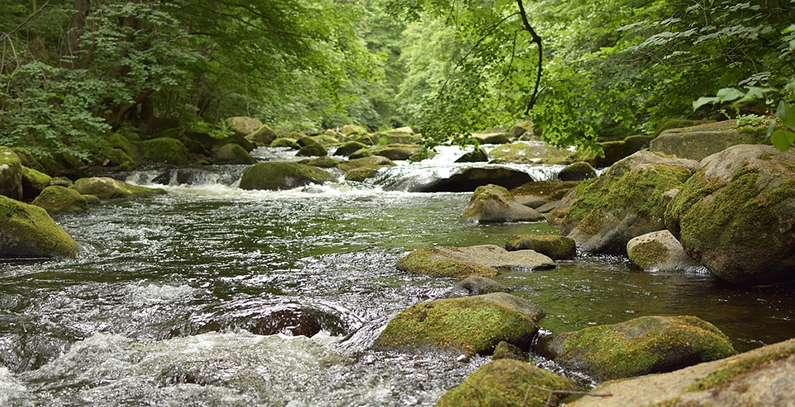 At his official visit to Slovenia, the president of Turkey Recep Tayyip Erdoğan agreed with his counterpart and emphasized that cooperation could grow stronger mainly in the fields of construction and automotive industry. He continued that the trade volume between the two countries annually totals over USD 1 billion, “by far too small an amount”.

Both presidents attended the Turkey–Slovenia Business Forum. In his speech, Erdoğan underscored that it is important to reciprocally increase the investments and make use of the opportunities in third countries in order to form a synergy among businessmen. “In this context, I hope that the hydroelectric power plant project, planned to be built on Morača River in Montenegro by Turkish, Slovenian and Montenegrin companies will be realized,“ he said.

The Montenegrin Ministry of Economy confirmed Turkish and Slovenian investors had expressed interest in the project. Taner Yıldız, Turkish minister of energy and natural resources, visited the country in December and said businesses from Turkey are looking into energy projects in Montenegro, the ministry told Mina-business agency.

Morača project is a plan for four hydropower plants with a total capacity of 238 MW. Four years ago the first bid failed because the only qualified consortium backed out. The estimated cost is EUR 500 million, Poslovni.hr portal said.