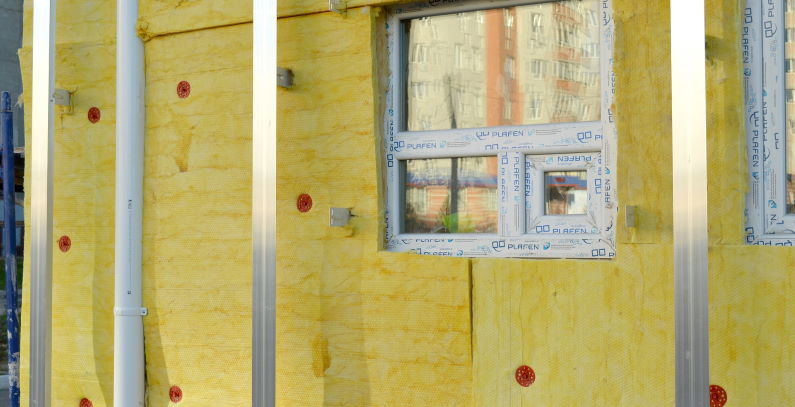 Owners and co-owners of dwellings in Slovenia can apply for grants of up to EUR 9,620 for home makeovers including the installations of solar water heaters and heat pumps, state-backed Eco Fund said as it launched a pilot project against energy poverty.

Eco Fund – Eko sklad has issued a public call for donations it earmarked for 500 low-income households in Slovenia within its Program ZERO500. The pilot project for overcoming energy poverty will run through 2023. The funds were secured via the European Union’s Cohesion Fund.

The incentives are intended for beneficiaries that want to implement energy efficiency measures. The households will improve their social status with the reduction of energy and electricity consumption, which make up a large share of living costs, the institution said.

The aspect of improving living conditions by eliminating mold and excess humidity is also notable, it added and pointed to the effect on health. The scheme is scheduled to remain open until the end of the year or until the funds are spent.

Energy poverty is the lack of heating, cooling and other services and the energy for household appliances.

Owners or co-owners with a registered permanent residence at the home that is being improved are eligible for the grant if they have been on welfare for at least nine months before applying. The public call is for single or dwellings with two homes built before 1968. It is also possible to get the funds if the house was extended in line with the law.

Heat recovery bringing families out of energy poverty in Slovenia

Eco Fund said it would be signing contracts with the investor and contractor for works that are yet to be done. They include thermal insulation of the roof, ceiling and façade, new doors and windows and the replacement of the water heating equipment with solar panels or a heat pump.

Beneficiaries can install a heat recovery ventilation system. The incentives cover 100% of the cost, but at a maximum of EUR 9,620 including value-added tax. The amount will be determined by the contract and as a pro forma invoice, according to Eco Fund.

The incentives cover 100% of the expenses for the works

Energy consultants from public energy advisory network Ensvet will participate in the program, providing information to citizens about the possibilities. They will be involved in the entire investment process, the announcement adds.