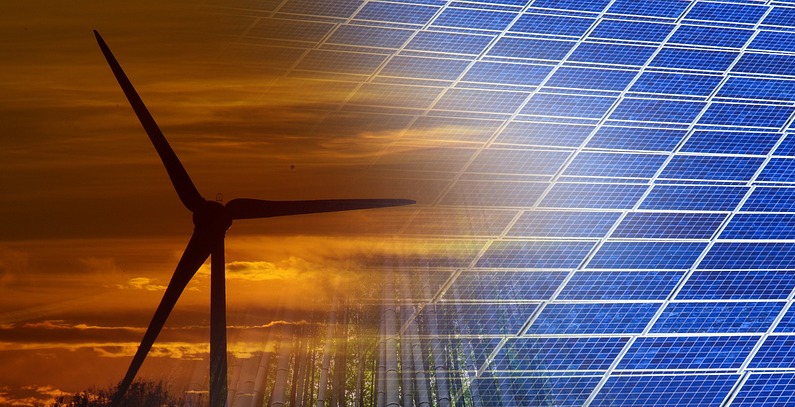 The Slovenian Energy Agency has completed the latest selection of electricity generation facilities to be included in the support scheme for renewable energy sources (RES) and high-efficiency cogeneration (CHP), choosing 19 projects with a combined installed capacity of 26.7 MW, according to an announcement from the agency.

The total available amount of subsidies is EUR 10 million. A public call for proposals was announced on June 28, and the Energy Agency received a total of 32 applications by the August 30 deadline.

In the January to June period 2019, a total of 36 plants were added to the support scheme, including new entrants and those that had a change in ownership or support type (classic feed-in vs. operational support, i.e. feed-in premium), according to earlier reports. On June 30, the feed-in system included a total of 3,864 power plants with a combined installed capacity of 414 MWe.

The total amount of RES/CHP subsidies paid in H1 was about EUR 65.6 million, not including VAT, with solar photovoltaic (PV) power plants taking the largest share of support payments, EUR 31.9 million or 48.6%, while producing the second-biggest share of electricity covered by the support system, 133.8 million kWh, or 26.3%.

Fossil fuel-fired CHP led in terms of electricity generation, with a combined output of 198.8 million kWh, or 39.1%, while taking the second-largest share of subsidies, of EUR 16.3 million, or 24.8%.

The RES/CHP support scheme has been implemented in Slovenia since 2009, according to the Energy Agency’s website.