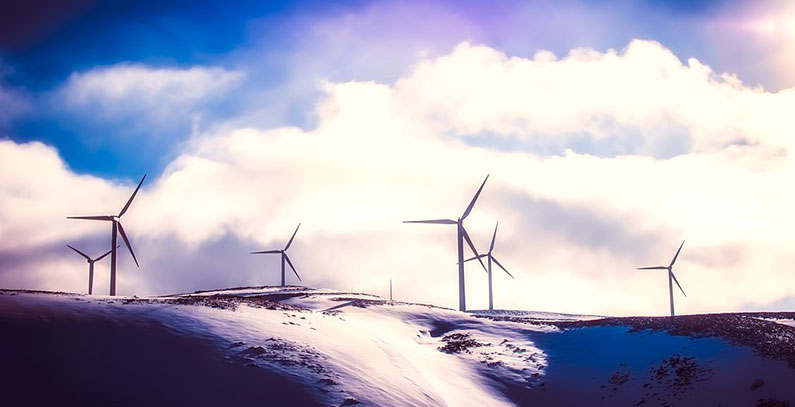 Six European wind turbine manufacturers – Vestas, Siemens Gamesa, Enercon, Senvion, Nordex and Lagerwe – responded to a tender call for 360 wind turbines in Romania. NERO Renewables company which recently called tender, announced that it will make its decision who to work with by the end of the first quarter in 2018.

Earlier in November, the NERO Renewables invited six European companies, without naming or favoring any, to submit offers for the three wind parks of 1 GW of total installed capacity. The tender asked for 362 wind turbines, counting on about 3 TWh energy production per year.

Vestas, Siemens Gamesa, Enercon, Senvion, Nordex and Lagerwe should have in mind that NERO does not focus on turbine price and energy production alone but rather takes into account the operational expenditure during the whole lifetime of the project, according to the company’s portal. The only exception is made for Lagerwey, which is a Dutch company and NERO grants them the opportunity to supply a limited number of turbines, involving Dutch content.

NERO – that’s coming from NEthelrlands-ROmania – offered this 25 year long project to the Dutch government in order to help it reach its target of 14% of power from renewable sources by 2020. The local branch NERO Renewables Romania was registered and a joint project mechanism was set to avoid complicated energy regulation procedures.

The expected electricity production represents about one third of the current gap that stands between the Netherlands and the country’s 2020 renewable energy targets, according to the company’s statement.

Three wind farms with 362 wind turbines will be distributed over three locations in the Muntenia and Dobrogea regions in Romania, situated between the lower Danube River and the Black Sea. They will be directly connected to the national and international high voltage grid. Thus, 3 terawatt hours of produced renewable energy will be available to any EU member state.

Romania has already reached its 2020 target of power from renewable sources.