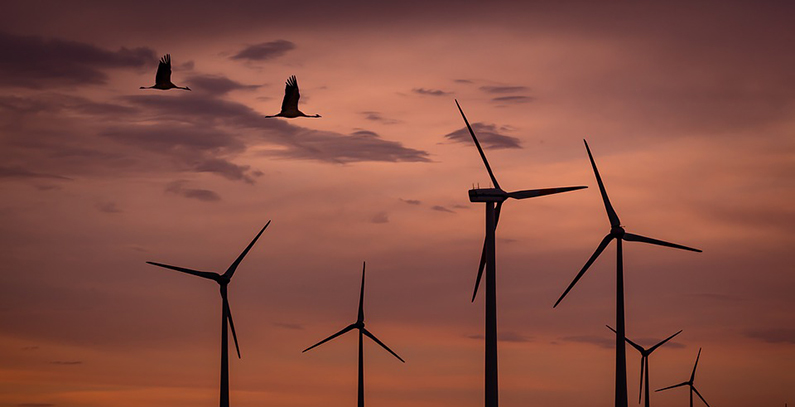 The Siemens Gamesa company has announced that it will install turbines at the Jelovača wind farm in Tomislavgrad municipality, in western part of Bosnia and Herzegovina.

F.L. Wind, one of independent power producers (IPP) in Bosnia and Herzegovina ordered 18 of Siemens Gamesa G97-2.0 MW turbines, for the supply of 36 MW.

The agreement includes delivery and installation of 18 turbines at the Jelovača wind farm, Siemens Gamesa will also operate and maintain the wind farm for five years, which is due to come on-stream towards the end of this year, the company says in its statement.

The Federal ministry of energy, mining and industry was given preliminary consent to issue permits in 2015 for three wind parks. Jelovača was among them.

This is the company’s second project in the country.

The Elektroprivreda Hrvatske zajednice Herceg Bosne (HZ HB) power company signed last year a contract with the Siemens consortium consisting of the Siemens Denmark and Siemens Croatia companies, on the delivery of wind turbines with foundation and their maintenance in the first two years of their operation in Mesihovina wind park.

This contract was signed before the merger between Siemens Wind Power and Gamesa became effective, in August 2017.

The Mesihovina wind farm project is worth around EUR 81 million. It has 22 wind generators of the SWT-2.3-108 type which are to produce some 165 GWh of electricity per year. Mesihovina was the first wind-powered electricity plant in BiH built to supply power to the population of the municipality of Tomislavgrad, the same one where Jelovača wind park will be built.

Siemens Gamesa is one of the leading OEMs on the Western Balkans with established local presence. Since the market entry seven years ago, the company has received orders in Croatia, Republic of Macedonia and Bosnia & Herzegovina for the supply of 116 wind turbines with cumulative capacity of more than 285 MW, says the statement.