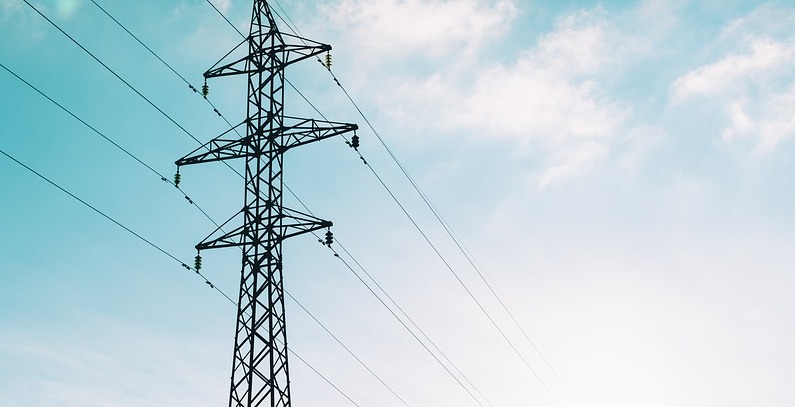 The Power system operator Elektromreža Srbije (EMS) put into operation the 68 km long Serbian section of a 400 Kv transmission line to Romania, as part of the Trans-Balkan Electricity Corridor project.

The EUR 27-million power transmission line is the first completed section of the Corridor. It connects Pančevo, northeast from Belgrade, and Resita in western Romania. The role of the interconnection between two countries is of strengthening national electricity systems as well as the South-East European one.

The Serbian company used its own financing for the construction of the transmission line and managed to complete the project three months ahead of schedule, the government said in the statement.

Serbian Prime Minister Ana Brnabić emphasized that this is the most modern “energy highway” and that Serbian energy is on its feet and is developing its energy infrastructure.

Minister of Energy Aleksandar Antić said that this is a capital project that will bring long-term benefits to Serbia, increase security of supply and further reduce losses, reads the government statement.

“A pan-European power corridor will pass through our country, which will allow the electricity to travel from the east to the west. It has a capital impact on our overall transmission opportunities and reduces network losses, which are otherwise the smallest in Europe,” Antić said.

Once completed, the entire Trans-Balkan Electricity Corridor will connect Romania, Serbia, Bosnia and Herzegovina, Montenegro, and Italy. The pipe line will go from Resica in Romania to Pančevo, Obrenovac and Bajina Bašta in Serbia, then to Pljevlja in Montenegro and Lastva, and then under the sea to Vilanova in Italy.

The double 400 kV line has 203 towers on the 68 kilometre route in Serbia across the municipalities of Pančevo, Kovin, Alibunar, Vršac and Bela Crkva.

One subsection in Serbia will go to Kragujevac i Kraljevo, south from Belgrade. That project will start in 2018 and will last two years. Once finished, it will allow for further construction towards Bajina Bašta, Višegrad and Pljevlja. It is expected to be finished in 2024.

Construction of the Serbian section of the overhead power line towards Reșița in Romania started at Pančevo substation northeast of capital Belgrade, in early 2016.

The contractors, Energoprojekt holding and Energoprojekt oprema, said back then that the interconnection would significantly increase the capacity of cross-border transmission, reduce losses and add to safety and reliability of the electric power systems of both countries.

Romania’s national electricity transmission company, Transelectrica announced at the end of October this year, that it completed the crossing of the border to Serbia with the 400 kV Resita (Romania) – Pancevo (Serbia) transmission line.