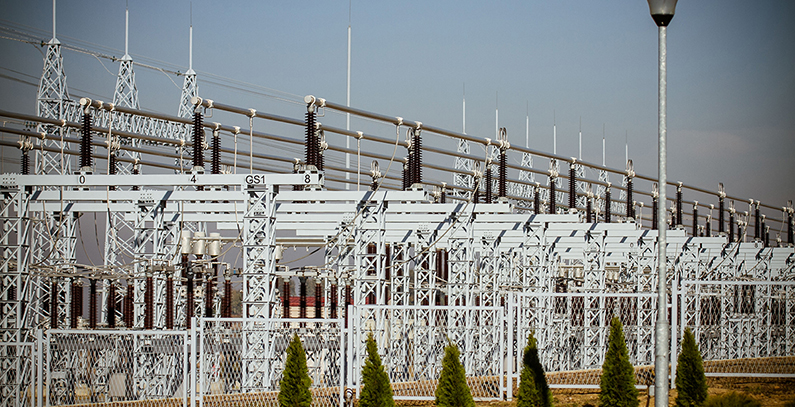 The Council of the Energy Agency of Serbia (AERS) issued the certificate to the EMS in early August, after several conditions have been resolved, in line with the Energy Community opinion.

After obtaining of the certificate, the EMS will be able to apply for a license to operate transmission system and transmit electricity, the AERS told Balkan Green Energy News portal.

The main purpose of issuing of the certification is to confirm that TSO is independent of the its network users, or market stakeholder, such as electricity producers and traders, as well as mostly large buyers, the AERS officials said.

The EMS submitted a request for certification in October 2016, and the AERS issued a preliminary decision to issue the certificate in the beginning of 2017. The decision was submitted to the Energy Community for an opinion.

The Energy Community Secretariat issued in June a negative opinion, stating that the EMS was not unbundled in line with the ownership unbundling model as required by Article 9 of the Electricity Directive. It said that the EMS was still controlled directly by the Government, the representative of state ownership in both EMS and state electric power company, Elektroprivreda Srbije (EPS).

Prior to the final decision, it was necessary to ensure the independence of the operator by separating competences over EMS and public enterprises that are engaged in production and supplying of electricity.

Since one ministry was in charge for both the EMS and EPS, the Law on Ministries had to be change which was done in June 2017. The competencies over public companies which produce or supply electricity were transferred from the Ministry of Economy to the Ministry of Mining and Energy. These competencies concern activities on the appointment of management bodies, as well as other acts relating to the operation of the companies.

The AERS officials said that the EMS has also fulfilled other conditions in regard with the other Energy Community’s remarks.

In November 2016, EMS announced that it had started to operate as a joint-stock company. The new name of the company is EMS AD. It operates as a non-public joint-stock company with 100 percent state ownership, without the possibility of purchase of shares by other legal entities or individuals.