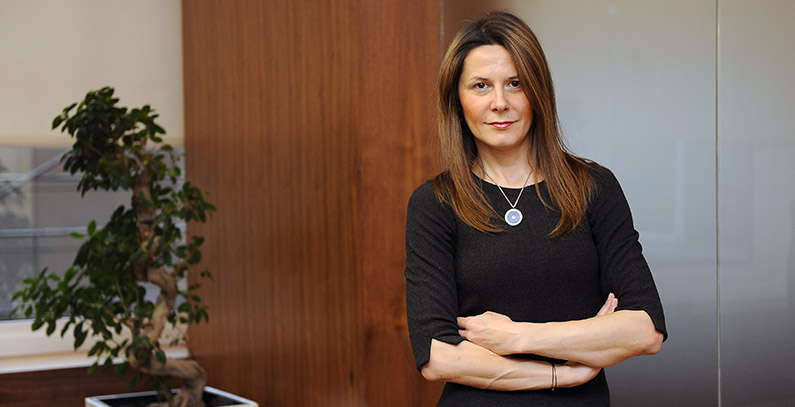 Jelena Matejić has been employed in EMS since 2012 as the executive director for investments and strategy, reads the press release published on the company’s website. As stated, Matejić has successfully led “the biggest projects in the history of the company”, such as the construction and commissioning of the substation Belgrade 20 and the ongoing construction of the Trans-Balkan Electricity Corridor.

After she graduated from the Faculty of Economics in Belgrade, Matejić got a master degree in economics. During her professional career, she was working for FMCG companies such as Mark Plan, Delta Sport, Droga Kolinska and Atlantic Group in market research, finance and investment.

Matejić was also a member of the Management Board and the Supervisory Board of the state-owned Electric Power Industry of Serbia (EPS). Since February 2015, she has been the president of the Council of the Equity Fund of the Republic of Serbia. She was also appointed a member of the Board of Directors of the Montenegrin company Crnogorski elektroprenosni sistem (CGES).

Jelena Matejić was appointed the acting director of EMS after Nikola Petrović, the former CEO, retired after his four-year term expired.

EMS is a transmission system and electricity market operator in Serbia. Since November 2016, EMS operates as a joint stock company. The legal form of the company was changed in accordance with EU regulations and the Serbian Law on Public Enterprises thus enabling EMS to operate in the region. The state is a 100% owner of the company and EMS is not allowed to trade its shares on the stock market.