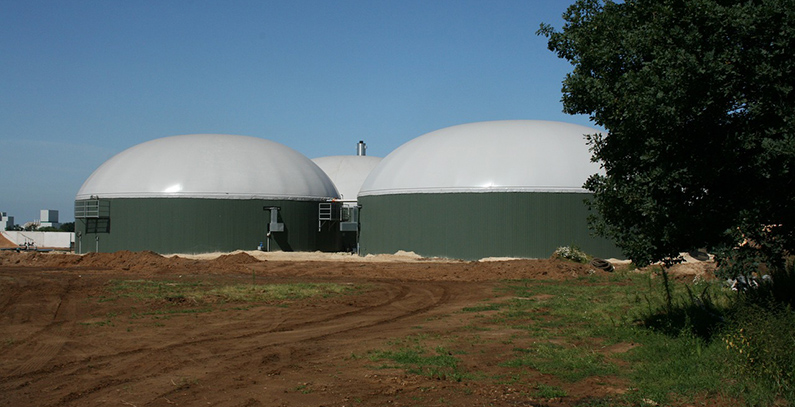 The Biogas Association of Serbia has estimated that changing the Energy Law in order to align renewable  support schemes with the EU regulations would not be a good step for Serbia and the development of renewable energy sources in general.

The Energy Community has recently proposed to Serbia the amendments to the Energy Law which envisage some fundamental changes including the introduction of tendering or auctioning process to determine the beneficiaries of the support scheme, elimination of the temporary privileged power producer status and balancing responsibility.

The Association Chairman Danko Vuković said in the letter sent to the Ministry of energy and mining that the abolition of the temporary privileged producer status would make it much more difficult to obtain support from banks and even bring to a halt some projects. The association pointed out that this status enables investors to secure financing under better conditions, having in mind more demanding circumstances for financing then before the global economic crisis.

The Biogas Association also said that introduction of tendering or auctioning process to determine the beneficiaries of the support scheme is maybe good solution for the countries with developed, stressing that the development of renewables in Serbia is at its beginnings.

“We believe that the implementation of this measure at this moment would completely halt the development of almost all renewable energy projects,” the statement said.

The association also said that it is not right time to introduce balancing responsibility for renewables, although it would not have large impact on them except on wind capacities, as that for almost all other sources it is possible to predict the production.

This measure would burden smaller operators because they would have to produce tailored production plans, and have additional administrative work for the project implementation which could be discouraging for smaller investors, the statement said.

The Biogas Association said that if the Ministry of Mining and Energy of Serbia decide to introduce this measure, the balancing responsibility should be limited to the projects above 10 MW.