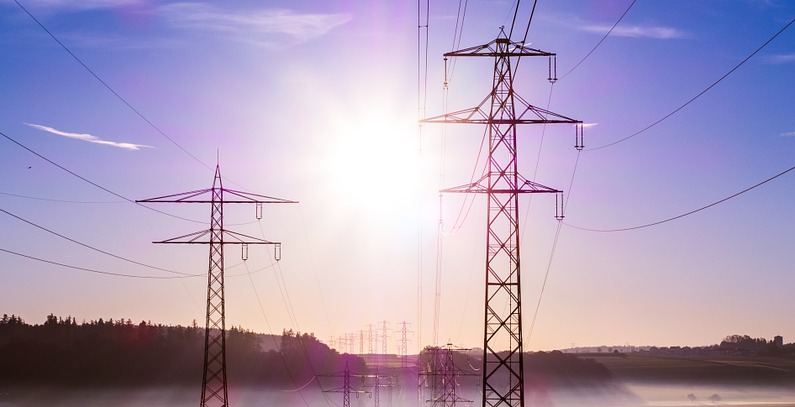 Serbia and Hungary are hoping that the planned merger between their respective power exchanges, SEEPEX and HUPX, will take place by the end of 2019, creating a powerful regional exchange to the benefit of the entire region, according to Serbian Minister of Mining and Energy Aleksandar Antić.

The merger will enable the two power exchanges to act jointly on electricity markets in Central Eastern and South-East Europe and increase the liquidity of their respective day-ahead markets as well as the profitability and efficiency of both companies, Antić said.

The move will also speed up the integration of Serbia’s electricity market into the common EU market, said Antić, according to a statement from the Ministry of Mining and Energy, issued following his meeting on Wednesday with Hungarian Minister of Foreign Affairs and Trade Péter Szijjártó in Tapolca, Hungary.

A memorandum of understanding (MoU) envisaging a merger between the respective spot power markets of SEEPEX and HUPX was signed in February 2018, according to earlier reports. Apart from HUPX and SEEPEX, the signatories were Serbian state-owned transmission system operator (TSO) Elektromreža Srbije (EMS) and its Hungarian peer MAVIR, as well as the European Power Exchange (EPEX SPOT).

Following the signature, it was announced that the new power exchange would be based in Belgrade and Budapest. According to a statement at the time, the project remains open for additional partners who would like to join this initiative to drive forward the integration of spot power markets in Central and South-East Europe.

Serbia’s SEEPEX (South East European Power Exchange) is a licensed market operator for an organized electricity market. It is founded in 2015 in the form of partnership between state-owned EMS and EPEX SPOT as a joint stock company. The first non-EU power exchange in the SEE region, SEEPEX operates the day-ahead market.