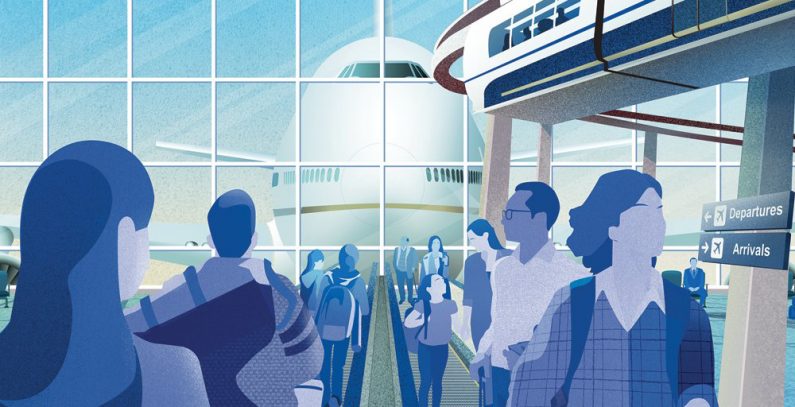 Serbia, Croatia, Bosnia and Herzegovina (BiH), Bulgaria, Romania, and Cyprus are among countries that improved their 2018 scores in the area of green transition compared to 2017, while the scores of Albania, Macedonia, Greece, Kosovo*, Montenegro, and Turkey, among other markets, remained unchanged, according to the European Bank for Reconstruction and Development’s (EBRD) Transition Report 2018-19.

Many economies where the EBRD invests have made progress in the area of green transition by ratifying the Paris Agreement and making legislative commitments to reduce greenhouse gas (GHG) emissions, according to the report.

Overall, however, significant challenges remain across the EBRD regions in the area of green transition, particularly as regards (i) reducing emissions in the construction, industrial and energy sectors, (ii) strengthening resistance to the negative impact of climate change in the area of agricultural production, and (iii) increasing protection for land and marine areas.

In many parts of the EBRD regions, additional work also needs to be carried out with a view to increasing the amount of electricity that is derived from renewable sources, according to the report.

EBRD economists have developed a methodology which measures transition economies’ progress against six key qualities of a sustainable market economy, looking to see whether they are competitive, well-governed, green, inclusive, resilient and integrated.

Macedonia is one of the countries with an improved legal framework regulating the energy sector, after it passed a new energy law in May 2018. The law sets out a timetable for full retail market liberalization and requires the competitive procurement of new renewable energy capacity, which is to be subsidized via a premium paid on top of the wholesale price.

In Kosovo*, the unbundling of the power transmission network has progressed further, with parliament assuming control of the transmission system operator KOSTT in line with the 2016 electricity market law.

In Turkey, the private sector’s role in the energy sector has grown significantly over the past few years, with further progress being achieved in 2017. In the area of power generation, new investment is predominantly carried out by independent producers, and the privatization of existing public plants (especially small to medium-sized hydropower plants) is ongoing.

Despite recent progress, much remains to be done in terms of improving domestic and inter-country connectivity, boosting private-sector participation in the energy sector, implementing tariff reforms and further improving regulatory frameworks across the EBRD regions, according to the report.