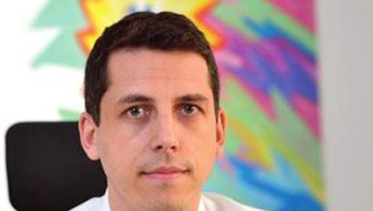 He will succeed Christophe de Lafarge, who becomes vice president for Southeast Europe and will be responsible for the affiliate business department. Farkaş has been a part of Schneider Electric Romania since 2014.

Prior to that, he has held various managerial positions in the Romanian Enel Energie, Enel Energie Muntenia, and Enel Romania for seven years.