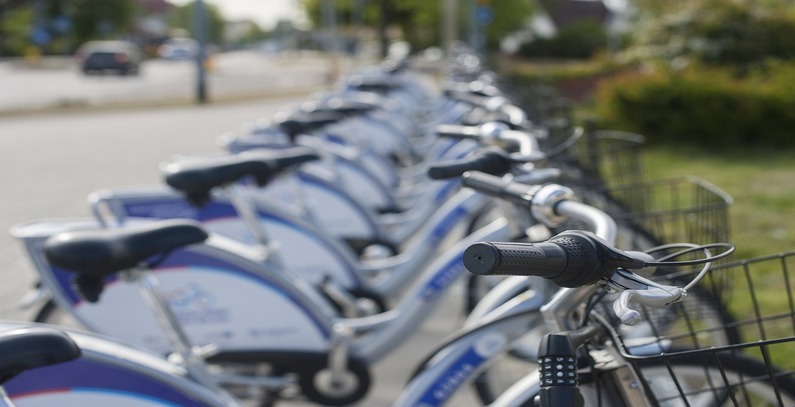 The Romanian City of Slatina has been successfully implementing its first SUMP (sustainable urban mobility plan), which it developed in 2017 to tackle heavy traffic caused by a mix of commuter journeys, transit traffic, and shopping trips and with the aim of becoming a more liveable, healthy, and economically attractive city.

After identifying the main objectives, such as improving traffic accessibility and safety as well as reducing noise, air pollution, and greenhouse gas emissions, Slatina’s first SUMP developed sets of measures which included improving the city’s road infrastructure and public transportation, enabling active mobility options, introducing a low-emission zone in the city centre, and educating and informing residents on SUMP actions.

Slatina, with a population of 85,000 and more than 400,000 people living in the wider area, drew up its SUMP in collaboration with 10 other European cities as part of an URBACT III network project called CityMobilNet.

However, part of its success is also due to the participatory approach, where the local community was mobilized to develop ideas and identify the needs and challenges, according to Eltis, which monitors trends and facilitates the exchange of information, knowledge and experience in the field of sustainable urban mobility in Europe.

To implement the plan, the city government secured more than EUR 20 million in EU funding, which helped it carry out a number of projects by spring 2020. These included buying 18 electric buses, installing 45 smart public transit stations, introducing a public transportation management system, developing 10 kilometers of bicycle lanes, and launching a bicycle-sharing system that includes e-bikes, e-scooters, and e-charging stations.

In 2017, before the transformation initiated by the SUMP, Slatina residents mostly used individual motorized transportation, with public transit accounting for 8.5% and cycling a mere 0.7% of all trips in the city.

By 2030, the local authority aims to double the share of public transportation in overall urban mobility, maintain the high share of walking, and slowly increase the share of cycling, according to Eltis.