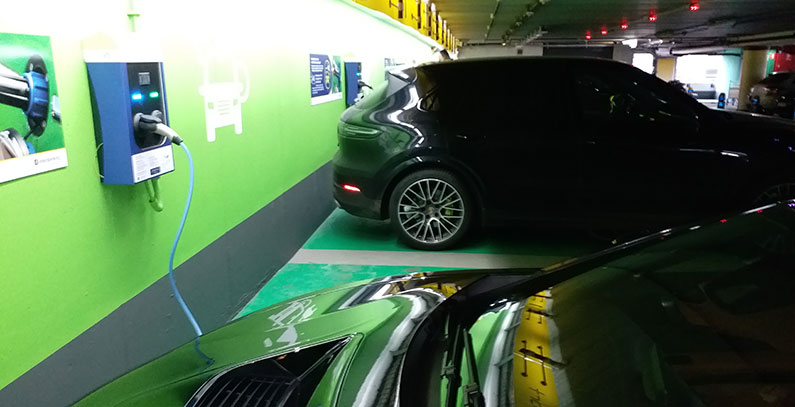 Romania is launching a EUR 53 million state aid scheme to stimulate investments in charging stations for hybrid and electric vehicles (EVs) which will span from 2020 to 2025. The measure is approved by the European Commission under EU state aid rules.

Romania currently has more than 150 charging stations for EVs. In 2018, authorities announced the country intends to install 200,000 in the next four years.

The scheme will cover urban, suburban and rural areas and aims to develop a network of charging stations that will cover the entire country, the European Union’s executive body said on its website.

The scheme is open to all economic operators meeting certain criteria, for example in terms of plug equipment. According to the EU regulators, the beneficiaries will be selected through an open and transparent tender procedure and the support will be awarded in the form of grants.

The European commissioners said the measure would encourage a significant uptake of low emissions vehicles, thus making a major contribution towards the reduction of CO2 and pollutant emissions, in line with the EU’s climate and environmental objectives and the goals set by European Green Deal.

The scheme’s contribution to the EU’s environmental and climate goals outweighs any potential distortion of competition and trade brought about by the support, the statement adds.