Romania to allow investors to trade electricity from projects under development 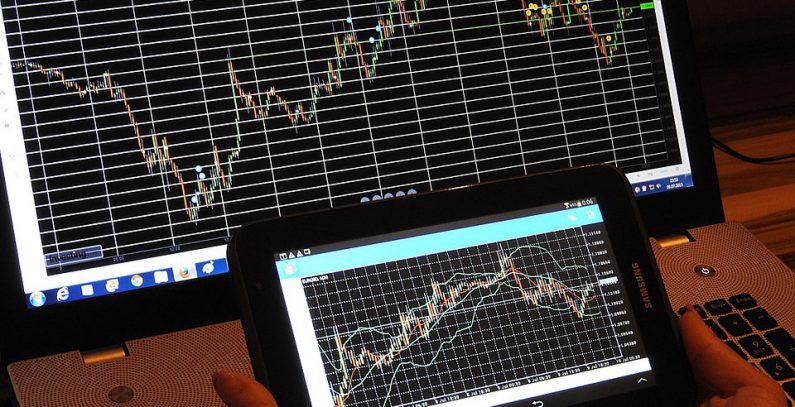 Romania’s legislation will be amended to allow investors in energy projects to trade electricity to be generated by projects under development, in order to enable them to raise financing for their investments, Romania Insider reported.

Investors in energy projects, particularly those in renewable energy projects, have been urging Romania’s authorities since 2012 to enable them to trade electricity yet to be produced by their future power plants, according to the report, which cited Profit.ro.

Currently, only producers licensed as such by the market regulator ANRE can trade on the electricity market managed by the Romanian Power Exchange (OPCOM), the report recalled.

The draft law should introduce an exception to this rule, which would allow investors developing an electricity production capacity to sell power to be produced in the future on a dedicated market platform, in what would enable them to obtain bank guarantees needed to obtain financing.

The draft law also envisages more flexible contracts on the already existing wholesale market. Another important innovation of the draft concerns capacity mechanisms, under which certain generation units, particularly coal-fired plants, would receive subsidies to maintain their capacity for emergency situations or peak hours, according to the report.

Earlier this year, Doru Visan, State Secretary at the Romanian Energy Ministry, announced that the Romanian government would cancel operating licensed for power production facilities with a combined capacity of some 8,000 MW, out of the country’s total 24,000 MW, according to the Romanian media.

The capacities in question are outdated and practically can no longer be used due to financial, environmental, and other reasons, and revoking their licenses is necessary to encourage investors to build new energy facilities, Visan said.

The move is seen as important for ensuring Romania does not lose its energy independence in the future.

Although Romania has an official installed capacity of 22 GW, the average capacity used to deliver to the system is around 7 GW, according to data from the CEE Bankwatch Network.