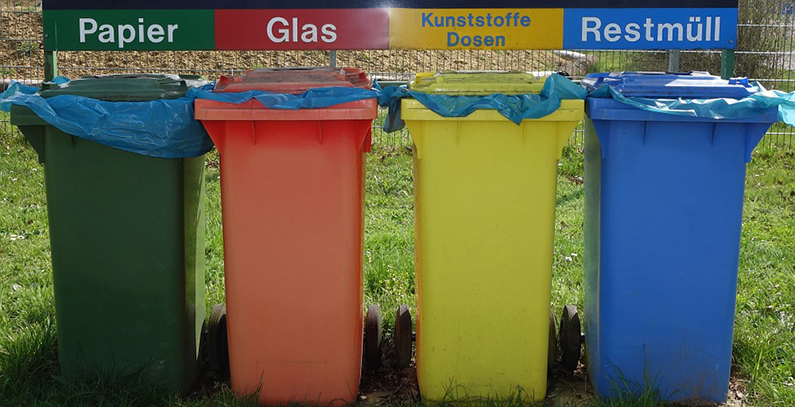 Romania could introduce a RON 2 (EUR 0.43) security payment for products packaged in recyclable materials if the project of the Ministry of Environment and Climate Change gets the green light.

The goal of introducing security payments is to improve the waste management in the country.

According to the Agerpres report, Romania’s environment minister Gratiela Gavrilescu said that this project should bring amendments to the actual waste management legislation.

Based on the proposal, the security amount would be recovered once the packaging is returned to the store.

The Ministry has another project called Pay for what you dump, Romania insider writes. The idea behind this project is to have people pay only for non-reusable waste. Gavrilescu said that this move could help bring recyclable materials back into the economic circuit, lower the sanitation cost and decrease deposited waste.

The local authorities have to provide the selective waste collection since the main municipal waste obligation assumed by Romania is the recycling of 50 percent of the total amount of waste paper, metal, plastic and glass.

According to the latest Eurostat report, Romania recycled only one percent of municipal waste, which placed the country at the bottom of the member states.

Romania’s obligation is also to achieve a 60% level of use of packaging waste from the local market by 2020, as well as a 4 kg annually collected electronic waste per resident. Collecting bio-waste separately for composting and fermentation is also on the list of obligations.

According to data from the Romanian Compost Association, quoted by Agerpres, Romania processes 124,717 tons of organic waste through composting per year, which represents 8.7 percent of the existing processing capacity.

On average, Romanians generated 261 kilograms of waste in 2016. That was the lowest amount in the EU, according to Eurostat. It went down from 383 kilograms in 2005.

Despite the low amount of waste generated, Romania is among the EU countries sanctioned by the European Commission for breach of environmental directives. Romania keeps depositing most of its garbage in landfills, with negative consequences on the environment.