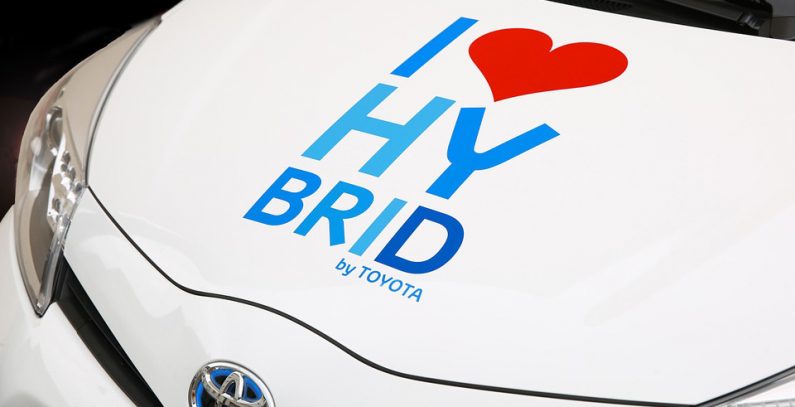 Serbian ride-hailing service CarGo has expanded its fleet with 20 new Toyota hybrid cars, which help reduce harmful emissions and protect the environment, the company has said in a news release.

This is the first part of an investment cycle that will see CarGo add another 30 hybrid cars produced by the Japanese carmaker by the end of 2018, the Serbian startup said, adding that it has decided to fight for its right to do business by stepping up investments, “despite pressure from certain lobby groups and attempts to shut down” the CarGo app.

Hybrid vehicles help cut emissions, as switching from the electric motor to the internal combustion engine at the proper time while speeding up ensures energy efficiency, which is particularly beneficial in urban traffic. In the EU, for example, greenhouse gases (GHG) from road transport have grown by more than 20% between 1990 and 2010 and now account for a fifth of all CO2 released in the bloc, contributing significantly to climate change.

In October, the parliament adopted changes to the passenger transport law under pressure from taxi associations that repeatedly blocked traffic in central Belgrade earlier this year demanding the shutdown of CarGo, Serbia’s answer to Uber.

Under the changes, alternative passenger transportation businesses, including an innovative digital service such as CarGo, are banned from operating on the market, according to an earlier news release from the ride-hailing firm.

However, CarGo continued operating in defiance of the legislative changes, backed by the largest 8 IT organizations in Serbia, which had urged against passing the changes and involving the IT sector in talks on a mutually acceptable solution.

The organizations in question are the Nis Cluster of Advanced Technologies (NiCAT), the IT Cluster Subotica, ICT Network, the Vojvodina ICT Cluster, the ICT Cluster Central Serbia, the Digital Serbia Initiative, the Zrenjanin ICT Cluster, and SEE ICT.