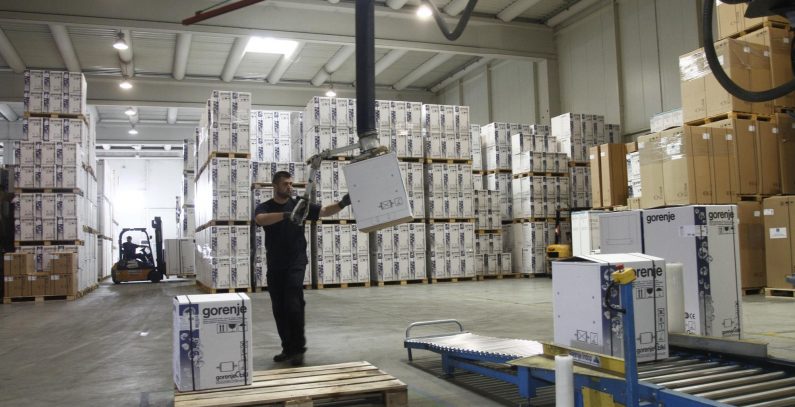 Slovenia-headquartered energy service company Resalta is undertaking a lighting project in Stara Pazova, Serbia for the Gorenje Tiki water heater factory, a member of Slovenia’s Gorenje group. Gorenje Tiki ranks among the largest five water heater manufacturers in Europe, producing half a million small, medium and large capacity water heaters each year on six assembly lines, according to a press release from Resalta.

Resalta will renovate lighting in the factory’s production hall, replacing 982 fluorescent luminaires with 905 LED luminaires. This switch will improve lighting conditions, bringing them up to the best industry standards, while reducing the installed capacity by 120 kW, according to the press release. This will generate energy savings of 892 MWh each year for Gorenje Tiki, and lower annual CO2 emissions by 437 tons.

Lighting renovation projects are a cost-effective and technologically simple method of improving energy efficiency and generate immediate results, achieving energy as well as financial savings while reducing CO2 emissions, the press release reads. LED lighting is energy efficient because it consumes less electricity than a fluorescent alternative, with a longer life cycle.

This is Resalta’s 11th project within the Gorenje group. Resalta’s partnership with Gorenje spans three countries and began in 2012 with a first lighting project in Velenje, where Gorenje is based. Since then, Resalta and Gorenje have jointly undertaken two CHP projects, two cooling projects, an energy audit, installed an energy management system, renovated the compressed air station in Velenje and installed natural gas boilers and a CHP unit in the Mora Moravia factory in the Czech Republic.

In addition to this, Resalta has carried out a project in the Staklopan business building in Belgrade, which is also part of the Gorenje Group. Together, the combined projects have reduced CO2 emissions by over 5,000 tons each year and saved thousands of MWh of energy for the client, the press release reads.