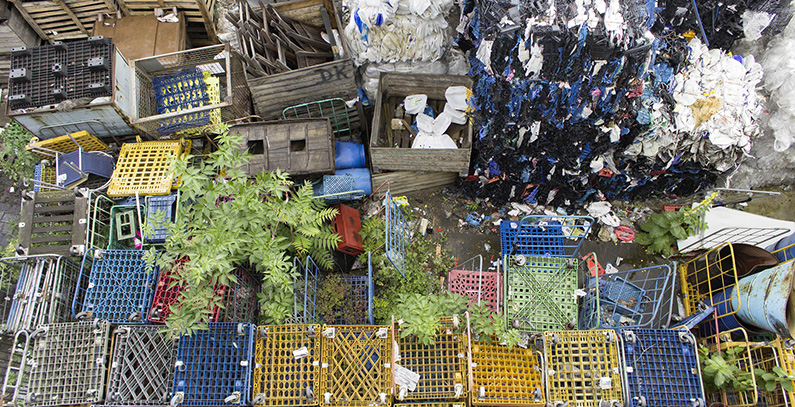 Integrated waste management project worth EUR 48 million in the town of Kozani in northern Greece entered a trial phase. The project, being financed through a public-private partnership (PPP),  gathers 12 municipalities from the region.

The maximum capacity of the unit in Kozani is approximately 120,000 tons per year. The plant has a sanitary site for post-processing residuals, a unit to exploit the biogas produced at the current landfill, a regional recycling center that will sort and package recyclable materials and a unit to sort and cut up large solid waste.

In addition, there will be a unit to process biological mud as well as other units processing solid and liquid waste from the current landfill, the recycling center and other sources.

The facility was visited by the Greek deputy minister of economy Stergios Pitsiorlas, who said that many projects in the country have been implemented using the model of public-private partnership.

“PPPs may have been somewhat demonized in the past, but experience shows that they are a useful tool in the hands of the state,” he said, according to Ekathrimeni.

The deputy minister said he had partly given in to municipal demands for state subsidies to cover some of the higher cost of waste management services. The price is expected to rise from EUR 37 per ton, which the residents of that part of Greece pay for waste disposal, to EUR 132 per ton.

The trial will run until May 17 and the commercial operation of the facility is scheduled for June 10.  The operational period of the project is 25 years.