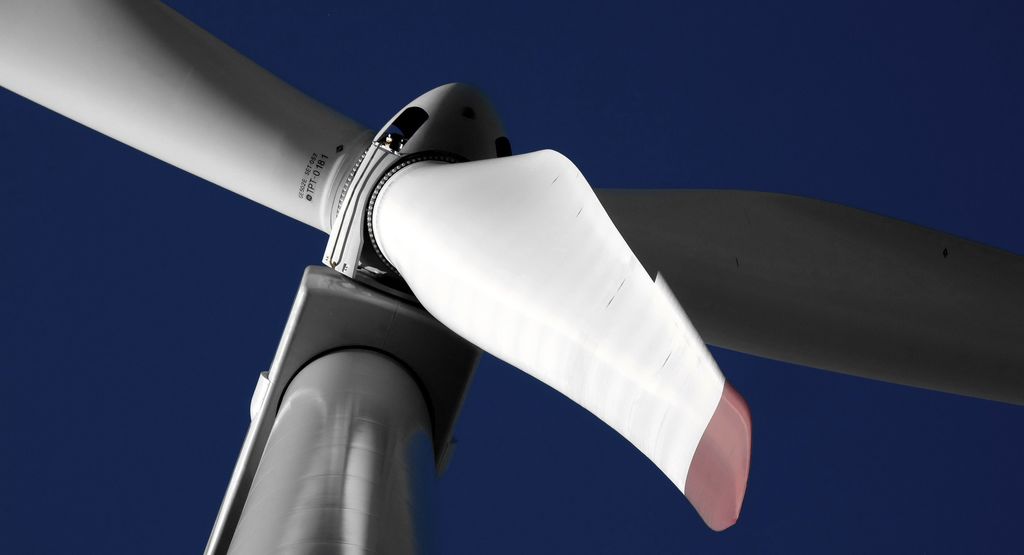 Mandatory renewable energy quota promoted through green certificates in Romania has been decreased by about one third by government decree.

In 2017. the quota will be 8,3 percent of Romania’s gross final consumption, compared to 12,5 percent in 2016. The decision will come into effect after the next government of Romania, where parliamentary elections were held on December 11, approves the emergency ordinance draft on the amendments and additions to the renewables Law number 220 from 2008. Under the current law the quota should have climbed to 18 percent.

The share for the next year was established according to the National Regulatory Authority for Energy (ANRE) recommendations, and it won’t have a negative impact on the final consumers’ bill, said the representatives of the Ministry of energy. According to ANRE’s calculations, maintaining the same quota in this year would have increased the price of energy by about RON 17 per MWh.

Small energy producers in Romania are against the propsed changes of the 2008. law, alledging they favour large international corporations, while discriminating solar energy producers since they will continue to get only two green certificates instead of four until the end of 2024.

Concern over the decrease of quotas was also expressed by other green energy producers – the Romanian Wind Energy Association (RWEA), the Renewable Energy Producers Organization in Romania (PATRES) and Romanian Photovoltaic Industry Association (RPIA), as reported by Business Review.