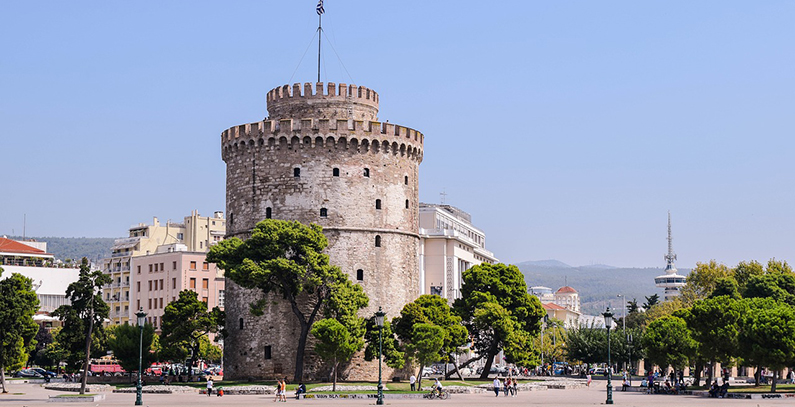 High school Emmanouel Kriaras in Thessaloniki ceded its roof for a 10 kW PV solar panel installation in an inaugural project launched by the central municipality and Greenpeace Greece.

Power from the system is intended for covering the needs of a sanctuary for women and children who are victims of family violence.

The virtual net metering scheme, introduced in August via renewable energy legislation, still needs approval from the Ministry of Environment and Energy, led by Giorgos Stathakis. When he signs the long-awaited decree, local authorities will be able to fund green power installations for the supply of electricity to their entities that are away from the facility. The system can save millions of euros in municipal budgets to boost development projects and social policy endeavours.

The power generated at the roof of one local institution will offset expenses at another site, which will be calculated by the meter installed at the beneficiary entity. Regulations that are pending the green light from the government include clauses saying parts of the savings are intended for the school or clinic or other place that houses the solar system.

Yiannis Boutaris, mayor of Greece’s second-largest city, said the project was completed in time at the 18th lyceum, and urged the energy ministry to produce the decree necessary to connect the photovoltaic system to the grid as the summer season is approaching.