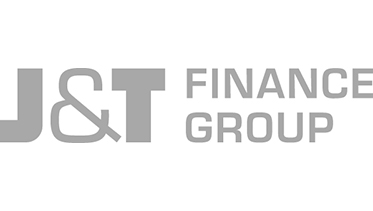 Petrol, Slovenia’s largest energy group, said a 7.96% stake in its capital was amassed by a unit of J&T Private Equity Group, Cypriot investment firm J&T Investment Opportunities Limited, making it one of the largest individual shareholders.

No other details have been revealed beyond the firm being owned by J&T Private Equity Group, which public records suggest is in turn owned by the Czech J&T Finance Group, Slovenia Times said.

The revelation comes amidst intense speculations about the reshuffling of Petrol stock, which has been going on for months. About 12% of Petrol was sold in autumn last year by two banks and the holding Istrabenz. The buyers were not revealed as the stock was transferred to a fiduciary account in the Czech Republic.

JTPEG has been spun off from the banking activities of the closely held Czecho-Slovak financial group J&T, Reuters said.