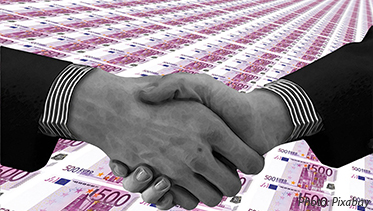 IG energetski sistemi (IGES) d.o.o., part of Petrol Group, agreed to accept EUR 45.1 million for its half of ownership in electricity and natural gas supplier Gen-I d.o.o., headquartered in Krško, in a deal with Gen-EL d.o.o. The transaction will be carried out in two parts: one by the end of this year, following the fulfilment of suspensive conditions, and the second by mid-2018, according to Petrol.

The other 50% in ownership is held by Gen Energija d.o.o., also a Slovenian company from Krško. Gen-I, on the other hand, controls a half of the buyer, Gen-EL, while Gen Energija and Petrol have 25% each, meaning Petrol will keep a share of ownership.