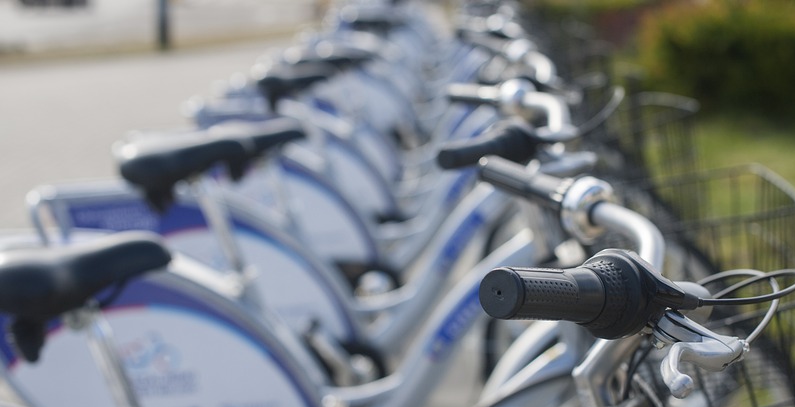 The City of Osijek has been handed two contracts on a total of HRK 13.1 million (EUR 1.77 million) in funding for an e-mobility project, which involves setting up a bike-share scheme, and for upgrading two cycling lanes, according to a statement on the city’s website.

The e-mobility project involves the procurement of a total of 175 public bicycles, 50 of which will be electric bikes, as well as the deployment of 25 self-service docking stations across the city. As part of the project, Osijek will also get a smart traffic management system.

The city authorities also highlighted the fact that the energy to power the self-service docks will come from solar plants installed at the docking stations.

The other project, which involves upgrading two cycling lanes in the city, will ensure cycling mobility on both sections, as identified in a feasibility study. The works will also so bring the two lanes into line with the rulebook on cycling infrastructure.

Osijek Mayor Ivan Vrkić said the goal of these projects is to improve the city’s cycling infrastructure and encourage larger numbers of citizens to use this environmentally-friendly and healthy means of transportation, according to the statement. The implementation of the projects will uphold Osijek’s image as a city of bikes, as well as the city with the most developed cycling network in Croatia, and will also make it a leader in transportation sharing in the country, according to him.

The agreements were handed following a meeting of the Council for Slavonija, Baranja, and Srijem, when a total of HRK 234 million (around EUR 31.6 million) in funding was handed for new projects in cities and municipalities in Slavonija. Along with a number of government ministers, state secretaries, mayors, and other officials, the council’s meeting was also attended by representatives of the World Bank.