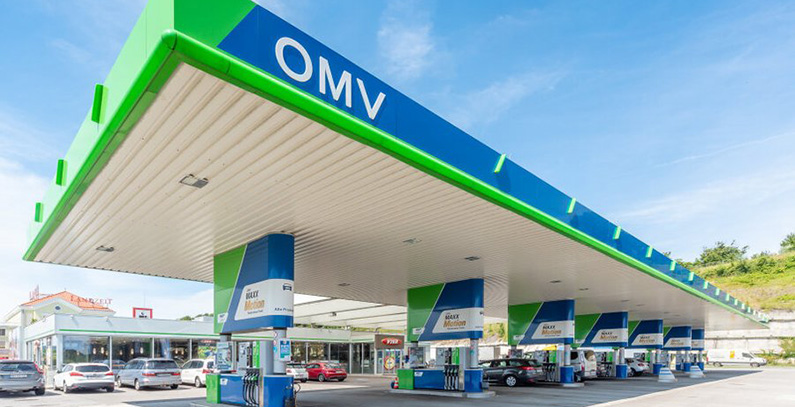 The first two units in the project have already been installed and commissioned in Bulgaria, in Daskalovo (Struma Highway) and Golyamokonarsko road (near Plovdiv).

The project will be implemented in the next two years. Eldrive will be the installer and operator of the charging points.

According to OMV’s press release, as a result of this initiative, Romania and Bulgaria will be connected through an infrastructure of 50 kW fast-charging points located in the OMV stations.

The new network will allow drivers to charge up to 80% of their electric vehicle’s battery in approximately 40 minutes.

Three years ago, OMV Petrom was the first energy company in Romania to install, as part of a pilot project, a fast-charging point for electric vehicles at an OMV-branded filling station.

OMV Petrom is present on the fuel distribution market in Romania, Moldova, Bulgaria and Serbia, operating a network of 800 filling stations under OMV and Petrom brands.

At the end of last year, there were approximately 400 charging stations for electric cars in Romania, while newly registered electric and hybrid vehicles represented 2.75% of the total in the first four months of 2020 in the country.

The Eldrive charging network has more than 210 charging points in Bulgaria and Romania. It operates via the smartphone app Eldrive.