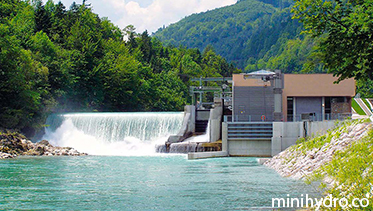 A review by Serbia’s public water management enterprise Srbijavode led to the conclusion that at least one-fifth of locations the government offered to investors to build small hydropower plants (SHPPs) was on dry land, Serbian daily Večernje novosti said.

Out of 600, only around 60 places are suitable to build a dam on a small stream, while the rest is in national parks or owned by citizens who do not wish to sell a property or ask up to EUR 10,000 for the location.

Old information is to blame, it seems, as the locations list was created from data out of a 1987 registry, the paper’s portal Novosti.rs said.

The state offered 856 places, out of which 600 were checked recently, officials say, adding that in most cases a dam on a particular stream would impair drinking water supply at least.

A project is underway to make a new registry and it is being financed from IPA programme for 2013. There are currently about 50 small hydropower producers in the country.