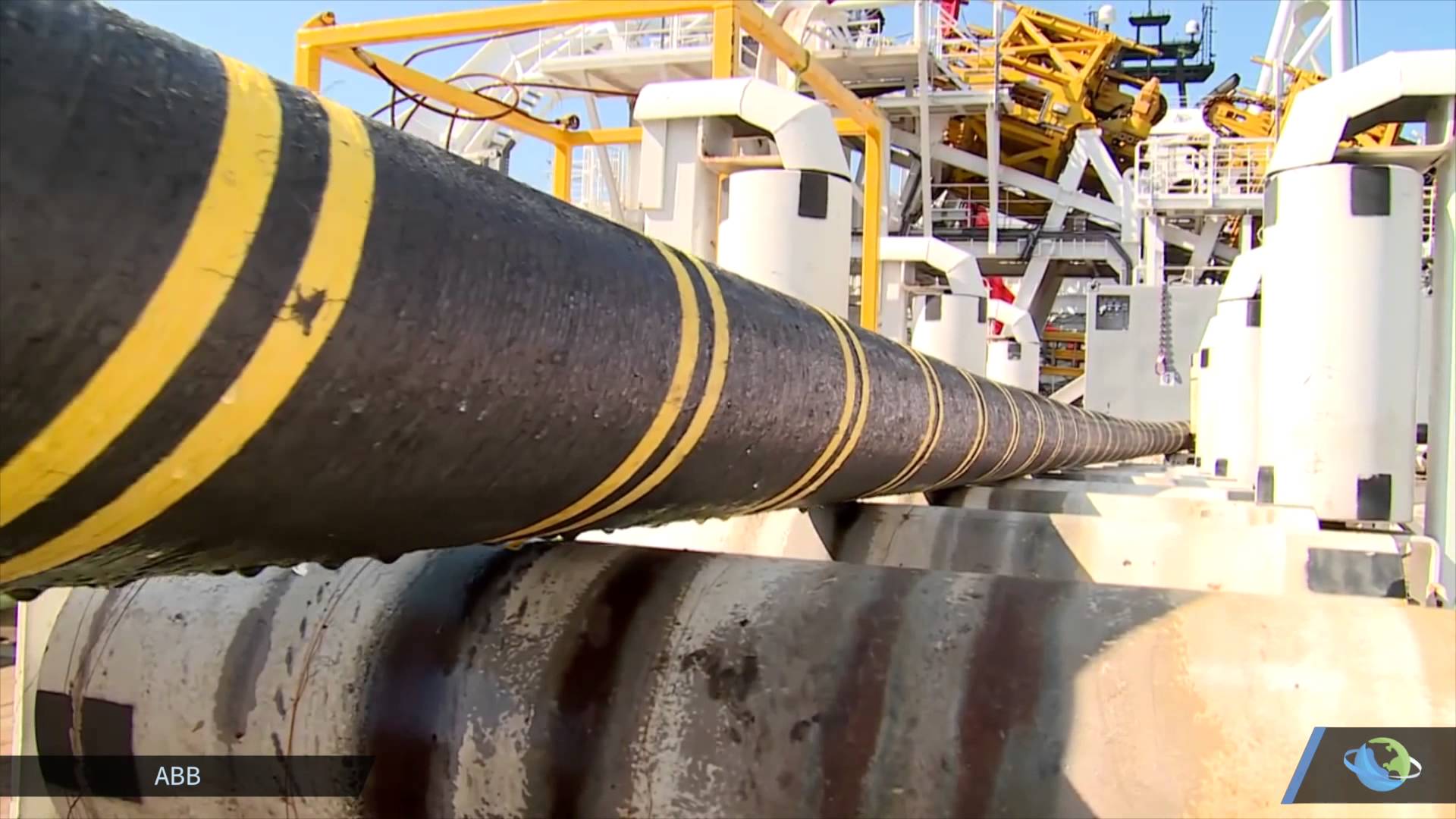 The unrecognized Turkish Republic of Northern Cyprus has ratified an agreement with Turkey on the construction of an underwater electrical cable.

The protocol, which includes cooperation in electricity, oil, natural gas, and renewable energy, was voted on by the 50-member Assembly of Northern Cyprus. It was approved with votes of 39 MPs while four rejected the protocol and seven members did not participate in the vote.

Turkey and the TRNC signed an energy protocol on the sidelines of the 23rd World Energy Congress (WEC) on October 11 last year. The agreement includes the renewal of electricity infrastructure, development of electricity supply security, the construction of interconnected system, mutual cooperation on renewable energy, the application of energy regulations as well as exploration of new oil and natural gas resources.

Speaking after the Parliament vote, Sunat Atun, TRNC’s Economy and Energy Minister said that the aim of the protocol is to achieve sustainable, cheap and clean energy. He added that to achieve this, the country will be integrated with the Turkish electricity transmission system.

The minister explained that the country’s renewable energy resources will soon be offered on a tender while incentives will be given for the construction of energy production facilities.

Tufan Erhurman, the chairman of the Republican Turkish Party in the TRNC, also said the agreement with Turkey will pave the way for easier access to cheap and quality electricity on the island.

The agreement was criticized immediately after it was signed by the officials of Cyprus, who said it was yet another provocation and was not valid under the international law.