New energy strategy of Croatia in 2018 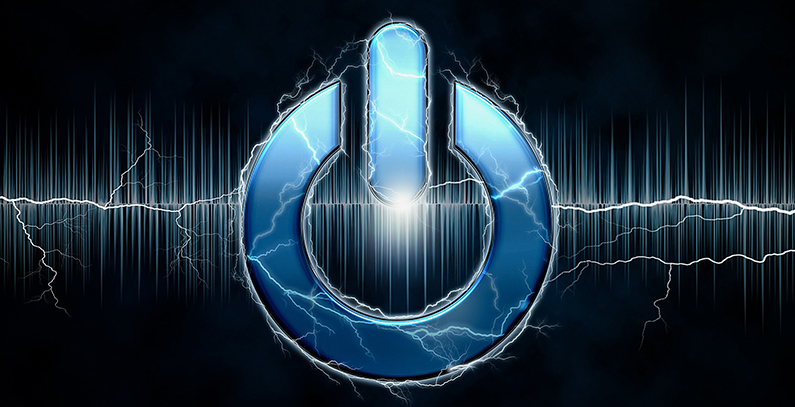 Croatia’s long-awaited energy strategy should be prepared next year. Experts warned that this strategic document is one of the conditions for withdrawing money from the EU funds dedicated to the energy sector.

Minister of Environment and Energy Tomislav Ćorić announced at the 5th Energy Market Forum, organized by Poslovni dnevnik, the launch of energy strategy document for next year. He said document will define the development priorities of the domestic energy sector.

“Croatia needs to increase the production of all types of energy and energy independence too. The future energy policy, apart from increasing energy production, optimizing the energy mix and diversifying supply routes, will be harmonized with a low-carbon strategy and strategy for adapting to climate change,” the Minister said.

A few days earlier, the portal Lider quoted energy experts as saying that lack of quality energy strategy and administrative capacities are barriers for withdrawal of European funds devoted to energy.

The last energy strategy of Croatia was adopted in 2009.

80 percent of energy to be generated from renewables?

At the end of last year, media reported that the new energy strategy is underway. The first information said the strategy does not foresee the use of fossil fuels in electricity generation, which means there won`t be construction of coal or gas power plants.

The shutdown of older power plants by 2020 could left Croatia without 1,200 MW of electricity generation, so the total deficit could reach about 2,000 MW.

Earlier this year, the media also reported that the new strategy prescribes that 80 percent of Croatia energy needs to be satisfied from renewables in the period 2030-2050. Renewables now secure around 29 percent. The transition to the RES would require investments of EUR 8.7 billion.