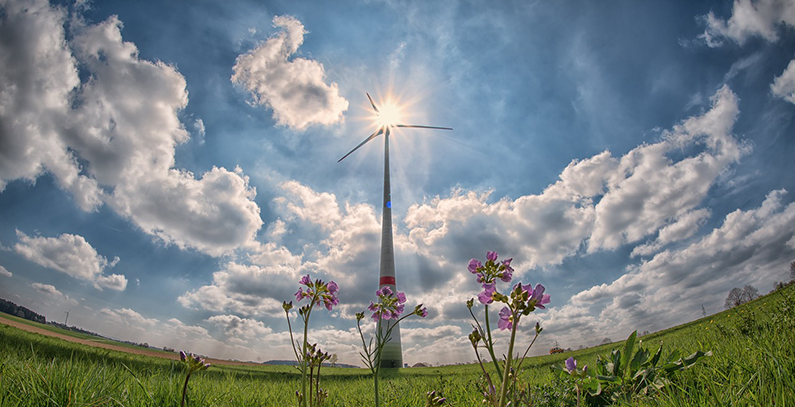 Croatia will probably review its goal of 20 percent share of renewable energy in final energy consumption since it has already exceeded it, Domagoj Validžić, head of the Energy section in the Croatian Ministry of Environment and Energy, said.

The European Commission has proposed in its Winter energy package to increase RES share to at least 27 percent by 2030, while the Eurostat’s data shows that Croatia has already achieved share of 29 percent, in 2015.

Croatia, according to some calculations, could increase its target by a few percentage points, Validžić said at a round table on EC’s Winter energy package and energy goals, organized by CIGRE. Such goal would be considered ambitious and require important increase of energy production from renewables, Energetika-net portal reported.

For EU member states it is important to use more RES for heating and cooling and Croatia has not achieved much in this regard. Among other goals, the share of low emission fuels will have to be 1,5 percent by 2021, and 6,8 percent by 2030.

Croatia should use more solar and wind energy

At an other gathering on Croatia’s energy future, organized by Lider portal, various stakeholders warned that the country doesn’t use its potential in renewables enough, especially the solar and wind energy.

Croatia has potential to produce even 41 percent of energy by local energy communities by 2050, Greenpeace analysis showed.

Neven Duić from the Croatian Energy Transition initiative said the time of wind and solar power is coming and that the fossil fuels will be replaced by renewables.

Edo Jerkić from the Association for Ethical Financing (ZEF) said that Croatia has been using less than one percent of its solar potential.

Dragutin Domitrović, the CEO of MB Geothermal i Geoen, two companies owned by Turkish MB Holding, said that geothermal potential of Croatia is much more than estimated 40 to 50 MW and that this energy can be used as base load energy.

Tomislav Čorak from the Boston Consulting Group said that global investors value more companies based on renewable energy sources than those on conventional ones.

This was recognized by the large electric power companies in Europe, like E-on and RWE, which have separated its renewable and conventional components, he said.

“They put the renewable ones on market for investors who are looking for growth not dividends, while from the conventional ones investors are expecting stable returns”, he said.