New affair for EPS due to mistake with December electricity bills 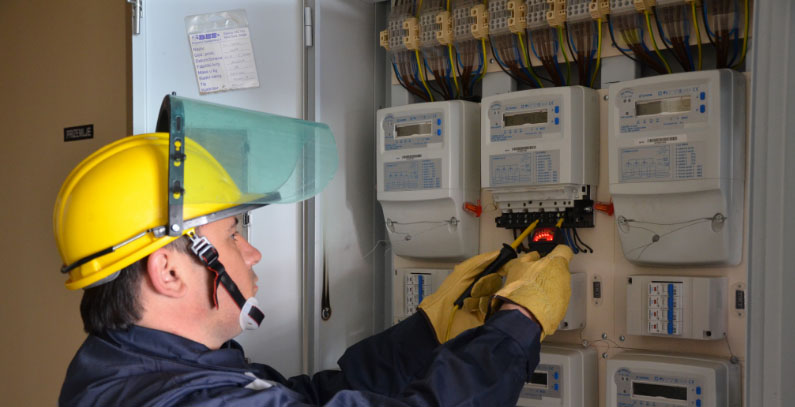 Elektroprivreda Srbije (EPS) fired eight managers over a mistake that resulted in higher electricity bills for December. Sequester, the company in charge of reading electricity meters, is to be penalized, management announces.

So far EPS has received 1.880 complaints for miscalculated December bills, according to acting director Milorad Grčić. He considers that number negligible considering the total of 3,6 million users.

“There were definitely mistakes and irregularities in individual cases, as well as mistakes and negligence in the process of reading the meters”, Grčić said. He added that Sequester company will face financial implications according to the contract, but did not explain further.

Sequester leads the consortium that won the centralized tender for reading 3.5 million electricity meters, announced in May 2016, after five electricity distribution units had merged into one. The consortium offered the price of RSD 39,99 per meter,  whereas the average price for this type of service at that time ranged between RSD 10 and RSD 30, according to a BIRN investigation.

The deadline for submitting complaints is the end of January. Complaints can be filed in person or in writing. Grčić claims that every bill will be checked even if the complaint has not been submitted.

If a mistake was made, the users will be compensated through January bills. However, if they do not pay the December bill, and it turns out that the bills were processed correctly, the users will have to pay the interest.

EPS said that an internal investigation is in process. Director Grčić said that the number of officials who lost their jobs is not yet final. The Commission for Protection of Competition announced it would investigate the problem with December electricity bills to determine if there was an infringement of competition.

President of the supervisory committee of EPS Branko Kovačević told the Radio Television of Serbia that EPS has a problem with purchase of smart meters. “Had smart meters been installed, mistakes like this would have been impossible”, Kovačević said. He also added that the tender was announced several times, but the procurement has not yet been realized.

During the last couple of months, EPS has been facing numerous problems. The Council of the Commission for Protection of Competition decided in December 2016. that EPS Distribution must pay RSD 330 million (EUR 2,6 million) for monopoly abuse. At the same time, the police launched an investigation about suspicious commercial electricity trade conducted by the former company EPS Supply.