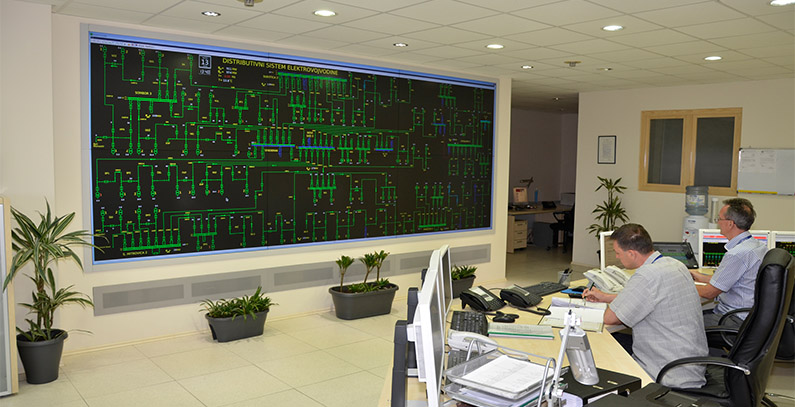 EPS Distribution is charged with abusing its dominant position in the Serbian electricity distribution market. The state-owned company has to pay fine of RSD 330 million (EUR 2,6 million).

The Council of the Commission for Protection of Competition adopted a decision stating that EPS Distribution Belgrade as the sole operator in the Serbian market of electricity distribution abused its dominant position by applying different conditions for equivalent transactions with different electricity suppliers. As a result, certain commercial suppliers are placed in a less favourable position than their competitors.

In particular, its sister company EPS Snabdevanje, a subsidiary of Electric Power Industry of Serbia (EPS), was not obliged to allocate funds as security instruments for the payment of the bills issued on account of access to the system, while other suppliers had to. In addition, when concluding contracts on access to the electricity distribution system, some users could choose between two types of security instruments, while others were conditioned to accept only the guarantee deposit as an option.

Users were also differently treated when calculating an amount needed for the payment of bills issued on account of access to the system. Since EPS Distribution did not publish the way in which the amount is calculated, the Commission states that the company’s business policy is non-transparent.

According to the Commission, all these actions have led to higher prices of the electricity which commercial suppliers provide end consumers with. In addition to a fine of RSD 330 million which EPS Distribution have to pay to the budget of the Republic of Serbia, this company is also obliged to undertake a range of measures during a given period of time in order to provide equal business conditions for all the participants in the market.

As Serbian media reported, EPS Distribution claims that the Commission’s conclusion that all these actions have led to higher electricity prices are absolutely untrue, and adds that the fine will be paid.

“If EPS Distribution had terminated the contracts with the EPS Snabdevanje, the consequences would have affected almost all budget users, including hospitals, maternity hospitals, schools, kindergartens, which will be according to the law switched to the reserve power regime, which would practically mean that they would have paid a 50% higher electricity price,” reads the official statement published by the company.