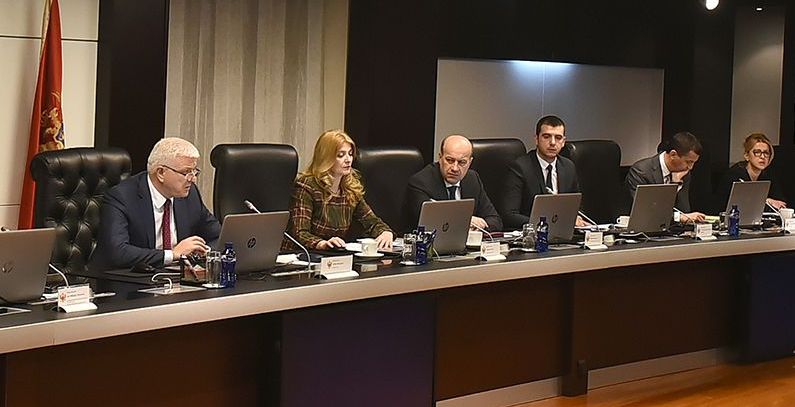 The Government of Montenegro has decided to purchase a part of the power transmission infrastructure which France’s Akuo Energy has built for its Krnovo wind farm. A European Union grant of EUR 5.8 million has been secured for the transaction.

The 110/35 kV Brezna substation with a connection to the existing Nikšić-Brezna transmission line, as well as the 110 kV double-circuit Brezna-Krnovo transmission line will be taken over by state-owned transmission system operator Crnogorski Elektroprenosni Sistem (CGES).

The EUR 5.8 million grant is part of a EUR 25 million grant for the Trans-Balkan Electricity Corridor. An assessment of the infrastructure value has been produced by an appraiser hired by the German development bank KfW in the process of approving the EU grant.

The 72 MW Krnovo wind farm has been built by Austria’s Ivicom Consulting and France’s Akuo Energy. The construction began in mid-2015, and the wind farm started operating in November 2017.

According to the decision of the Government of Montenegro on adopting annex no. 6 to the agreement on land lease and construction of a wind farm at the Krnovo locality with Akuo Energy, using the provisions of the Law on Energy and on the basis of CGES’ consent, the French company has built a part of the infrastructure envisaged in the ten-year plan for the development of the national power transmission network.

The annex creates conditions for the signing of an agreement between the investor and the transmission system operator, CGES. The Government of Montenegro has authorized Minister of Economy Dragica Sekulić to sign the annex with Krnovo Green Energy, owned by Akuo.

The decision notes that during the preparation of the annex, Akuo announced that it is considering the possibility to change the composition of the consortium in the forthcoming period, by including another distinguished investor –the United Arab Emirates (UAE)-based Masdar, of which the Ministry of Economy will be notified in a timely manner.

“If it is established, after the submission of the request, that all conditions are fulfilled for the requested change in the consortium, it will be necessary to conclude a new annex,” the decision reads.

Masdar and Akuo Energy announced in mid-January they had signed a contract under which the UAE company will buy 49% of Krnovo Green Energy, which operates the wind farm.