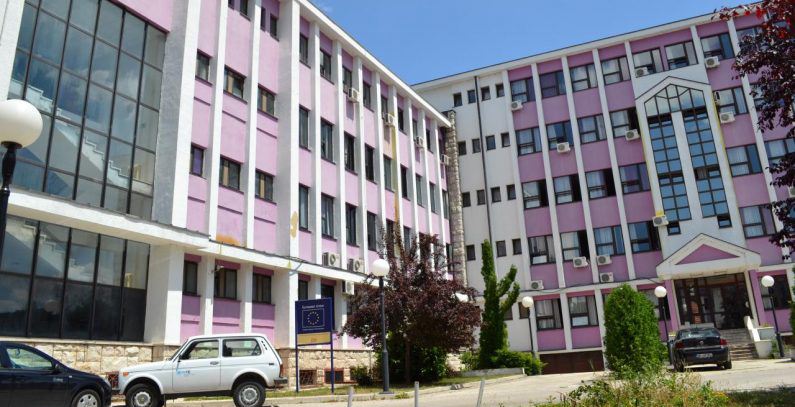 The Montenegrin government has paid EUR 68.9 million to Italy’s A2A to increase its holding in power utility Elektroprivreda Crne Gore (EPCG) from 57.01% to 70.16%. With this move, Montenegro returned its ownership in the company to the level before partial privatization and recapitalization carried out in 2009.

The number of shares acquired to boost the state holding is 17,252,885. It was originally planned for the state to raise its holding to 63%, but the government decided to speed up the takeover and increase its stake to 70.16%.

“The remaining shares will be acquired by power utility EPCG in two tranches in July 2018 and July 2019 through the buyback mechanism in accordance with the company law,“ according to a press release from the Ministry of Economy.

Montenegro will pay EUR 230.6 million in total to A2A, which is less than the originally announced EUR 250 million, corresponding to a discount rate reflecting the state’s borrowing and the corresponding maturity.