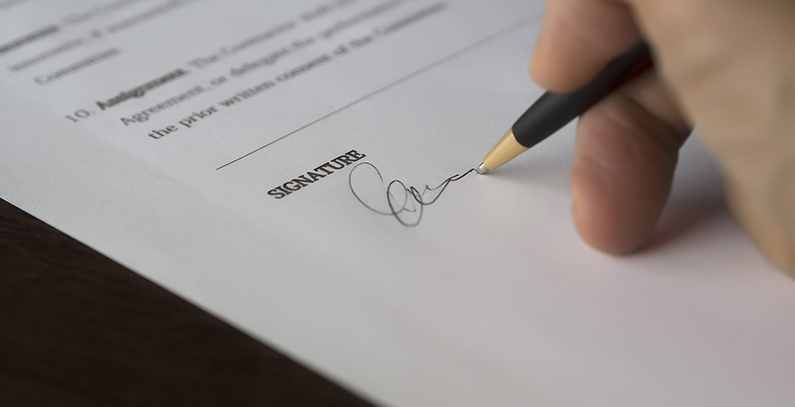 Minister of economy Vladimir Kavarić, on behalf of the Government of Montenegro, and Oreste Bramanti, on behalf of Italian company A2A SpA, signed the new shareholders agreement for the Electric Power Company of Montenegro (EPCG) on August 29. The new document will be in force until December 31, the government stated on its website.

Previously, after being adopted by the cabinet of prime minister Milo Đukanović, the deal was passed in the Balkan country’s parliament. According to the statement, the shareholders agreement in EPCG fully protects the interests of the state, primarily through the project of building the second block of thermal power plant Pljevlja, which will be realized by EPCG without government guarantees.

The deal established a pre-emption right, which implies that A2A is obliged to inform the government about a potential intention to sell shares, with clear information about the buyer and the conditions of transaction. The state will exercise the option if it is not satisfied with the buyer. The pre-emptive right shall remain in force when the contract expires, according to the statement.

Also, A2A waives arbitration, while EPCG and the state can claim compensation in the event of criminal proceedings and responsibilities that arise from them.

In the event of circumstances affecting the implementation of the new agreement or termination of the agreement, the value of the exit option by which the government takes the Italian partner’s stake in EPCG is EUR 250 million, payable in seven annual instalments. If the put option is activated, A2A is obliged not to block state decisions, especially those concerning the second bloc of the thermal plant.

Finally, the Italian utility gets management rights and proposes managers, while their appointment is possible only if agreed with the government, the statement said.