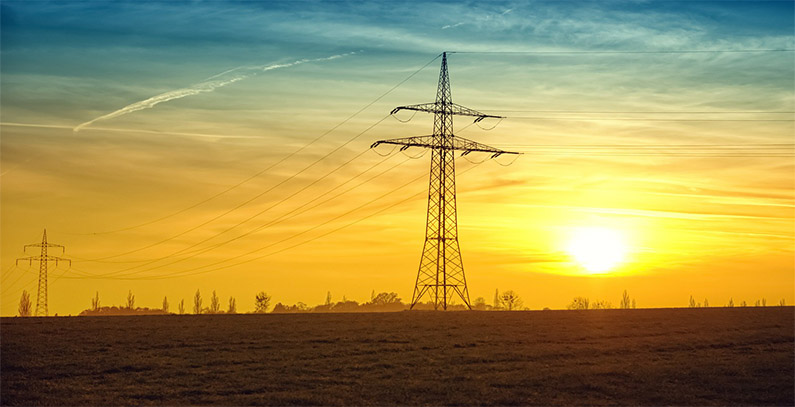 The Government of Montenegro has adopted a plan for establishing Montenegrin power exchange in 2017 by local companies COTEE, CGES and EPCG.

The plan of the Montenegro Electricity Market Operator  (COTEE) for the next year, accepted by the Government, states that the company is authorised to conclude the contract with the Montenegrin Power Transmission System (CGES) and Montenegrin Electric Power Company Elektroprivreda (EPCG) on the establishment of a limited liability company. This company is to establish the power exchange that would further allow retail competition in the supply of electricity to end-use customers, reports Podgorica based daily Pobjeda.

The Government’s decision stipulates that COTEE and CGES will hold two-thirds of the stake in the new company with minimum initial capital of EUR 100,000, whereas COTEE is to invest EUR 50,000. Other energy entities in the country, besides EPCG, can be also offered to participate in the third founder’s equity.

The COTEE representatives have stated that there is no retail competition in the supply of electricity to end-use customers yet and that the application of the new regulations should indicate if the existing solutions are adequate or they have to be changed.

At this point, EPCG is the only active supplier of electricity on the Montenegrin market, while Uniprom Nikšić is the other market participant having the role of a buyer supplier that provides electricity for its company Aluminium Plant Podgorica (KAP).

In May this year the European Commission expressed disappointment that Montenegro had not yet established power exchange thus not being part of any regional project. As one of the measures, the state of Montenegro was suggested to connect with at least one of the neighbouring markets.

So far  Serbia established power exchange, as well as Croatia and Slovenia. Slovenia has the longest experience when it comes to balancing market since its BSP SouthPool was founded back in 2008. The Serbian SEEPEX and Croatian CROPEX began trading this year.