Ministry to prepare tenders for photovoltaic facilities in Greece 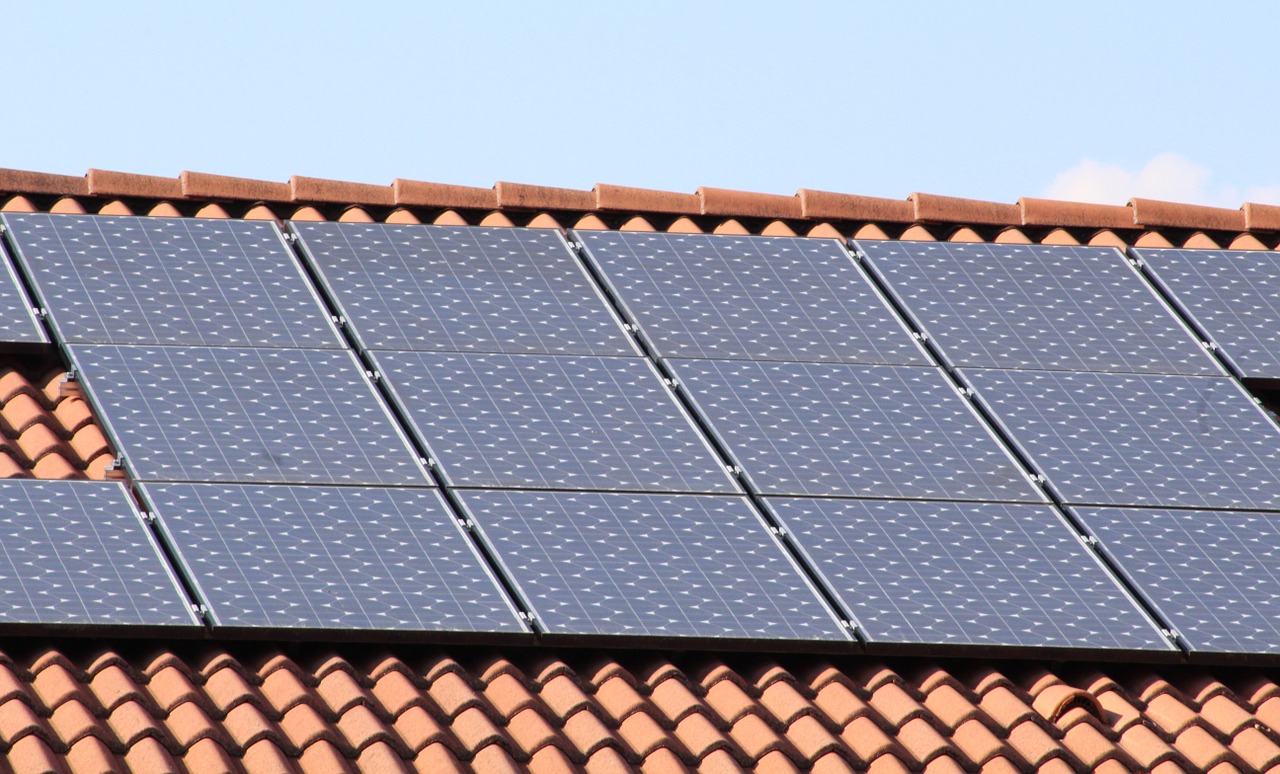 Draft legislation for the support plan for renewables includes provisions for public calls for production capacities, Energy Press reported. A pilot scheme for a minimum of 40 MW in solar power facilities is planned for this year.

For that, the Ministry of Environment and Energy has to complete the draft for ministerial decisions and submit it to Brussels by the end of this month, according to the portal, which noted the European Commission operates with reduced capacity in August. Ministerial decisions are sought especially for new feed-in premium agreements, it learned from unnamed sources. The European Union foresees tenders for photovoltaic capacity of at least 5% of renewable energy facilities installed during 2015 and 2016.

Tenders test is for up to 10 MW per participant

The upper limit for the tenders test is expected to be EUR 94 per MWh for units with more than 1 MW and EUR 104 below the level. The maximum capacity per participant is 10 MW. The feed-in tariff fixed price system will be maintained for roof-mounted systems, with EUR 110 per MWh.

Until the market begins functioning on noninterconnected islands with offers from suppliers and producers, all new renewables and cogeneration units in those areas will have a support mechanism based on a fixed price. This applies for wind power plants of under 3 MW and other systems of below 500 kW.

The updated bailout agreement with international creditors calls for revisions to the Etmear surcharge for the support of renewables and no changes to the current tariff levels offered to producers of green energy. The objective is to wipe out the special account’s existing deficit by July of next year. The fund is used by power market operator Lagie.

The argument that solar power projects in the off-grid islands have high internal rates of return (IRRs) is a myth, Constantinos Faitatzoglou, a representative of the producers in the category, told PV Magazine. Last time Greece cut the tariffs retroactively was in 2014.

“The ministry did not publish any model… Instead, it argued that the cuts aimed to level all project IRRs to 13.5%, which is a rational value due to the high financial costs Greece faced over the past five years,” he said and added noninterconnected islands were left with project IRRs at under 10% due to bad calculations.

Another point is that power generators from photovoltaic facilities in those areas do not get remunerated directly by Lagie, but via Hellenic Electricity Distribution Network Operator (Hedno), where the fund has long had a surplus, Faitatzoglou said.

Power generation in non-interconnected islands relies mainly on diesel, which is expensive and polluting, and the cost is up to three times higher than in the mainland, he argued. The subsidies to cover them are paid by all consumers in the country. Non-interconnected islands have a cumulative solar power capacity of 159 MW, where 136 MW is on the ground and 23 MW on rooftops.