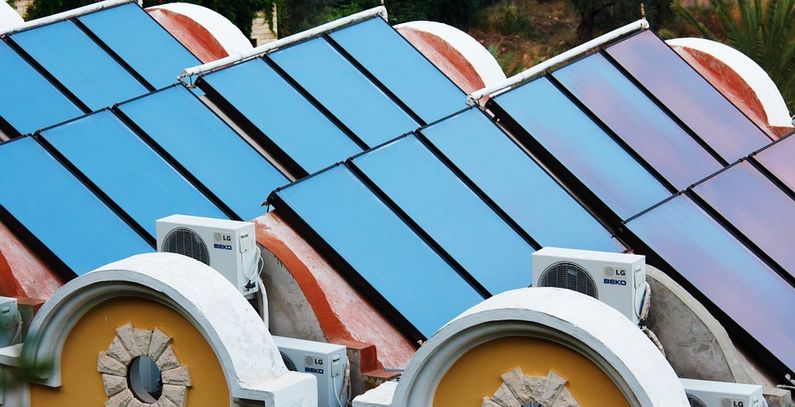 Macedonia has granted subsidies for installation of the solar thermal panels to 620 households across the country planned for 2016.

The funds worth MKD 6 million (EUR 100,000) were provided by the Ministry of Economy, which gives back to buyers 30% of the money they invested in the equipment. The maximum subsidy per household is set at EUR 300.

The procedure for this year ended just a month after the list of the households qualified for the subsidy was posted on the Ministry’s website.

A record budget worth MKD 16 million (EUR 260,000) was set aside for 2017. The public call to join the programme will be sent by the end of January, in accordance with the current practice. The right to apply for subsidies have those households, which previously have not used the privilege. The households are obliged to send a request accompanied with documentation to the Ministry of Economy.

The incentive project for solar thermal collectors installation has been running since 2007, with a total of MKD 46 million (EUR 747,000) being granted to 3,612 households.