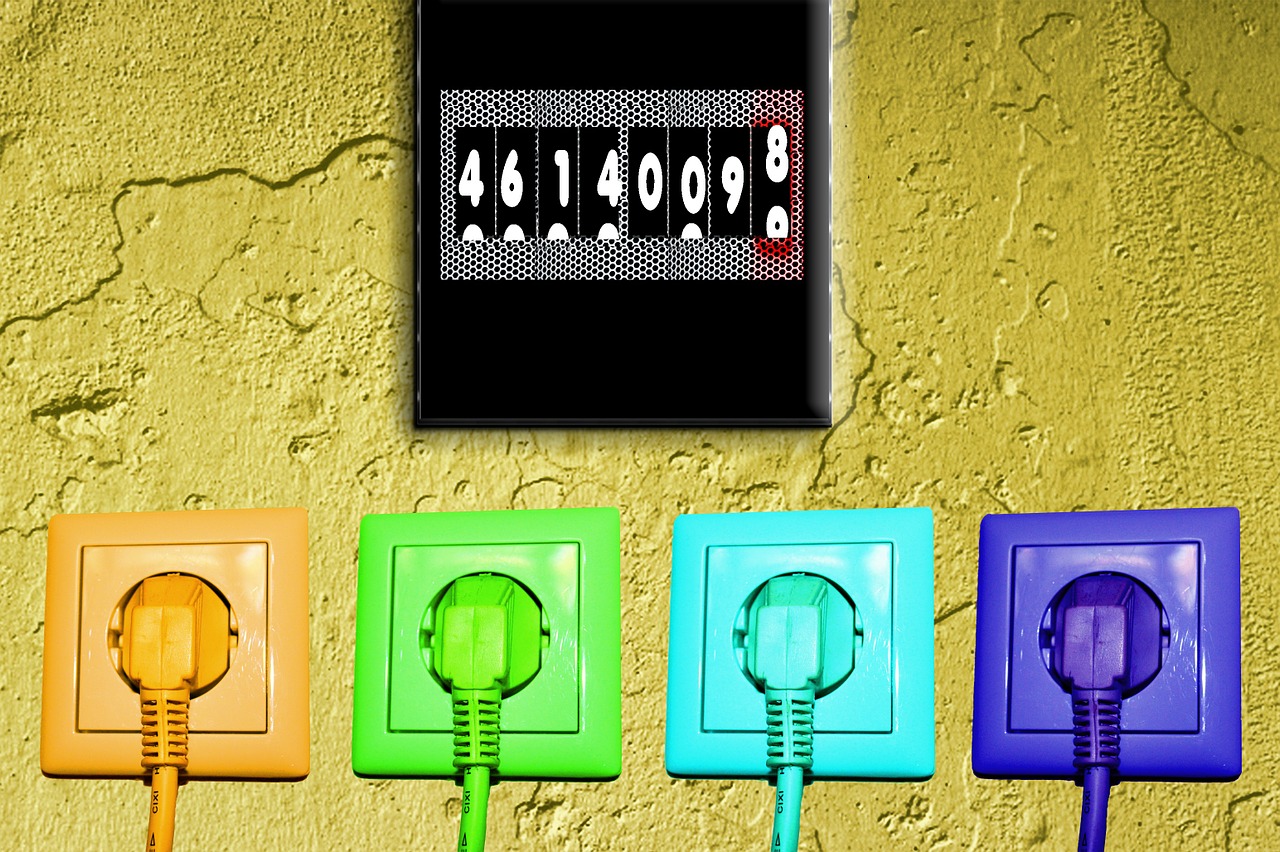 Macedonia’s Draft Law on Energy envisages the liberalization of the electricity market from 2019, allowing households to choose their supplier.

Public discussion on the Draft Law is ongoing, while adoption is anticipated by March, Macedonian media reported.

“As per the protection of citizens, a universal supplier has been introduced to provide quality services to citizens at the lowest prices,” the Ministry of Economy announced.

Deputy Prime Minister KočoAngušev said that the liberalization of the electricity market will not mean an increase in electricity prices, but rather a decrease due to competition. He pointed out that ELEM, the state-owned power utility, and MEPSO, the transmission system operator, will not be privatized.

“ELEM will have to cut costs to keep up with competition from abroad,” the deputy prime minister said.

“The regulation is fully aligned with the EU legislation in the energy sector – with the Third Energy Package, as well as with the rules and obligations of the Energy Community,” the Ministry of Economy noted.

The Energy Community has announced that the Draft Law on Energy meets almost all their requirements.

The Energy Community Secretariat said in its Annual Implementation Report on the of the Acquis under the Treaty Establishing the Energy Community published in November that despite the denial of the right to eligibility to most customers, the volumes of electricity supplied at non-regulated prices in former Yugoslav Republic of Macedonia is the highest among the Contracting Parties.

“The regulated segment of the market, however, is fully foreclosed both at the wholesale and retail level. The dominance on the retail market is fostered by public service obligations for EVN and ELEM, respectively for supply of last resort and electricity generation to meet the demand of the suppliers of last resort. ERC additionally regulates the price at which the incumbent generator ELEM sells electricity to the suppliers of last resort. These public service obligations are excessive and without time limitation,”, Secretariat said in the Report.

The country must urgently transpose the Third Energy Package and rectify the many breaches of Energy Community law.

“All remaining captive customers must be made eligible to switch their supplier immediately. Wholesale price regulation must be eliminated and public service obligations should only be applied as a tool for overcoming market failures and not as an instrument to obstruct the development of the markets,” the Report underlined.