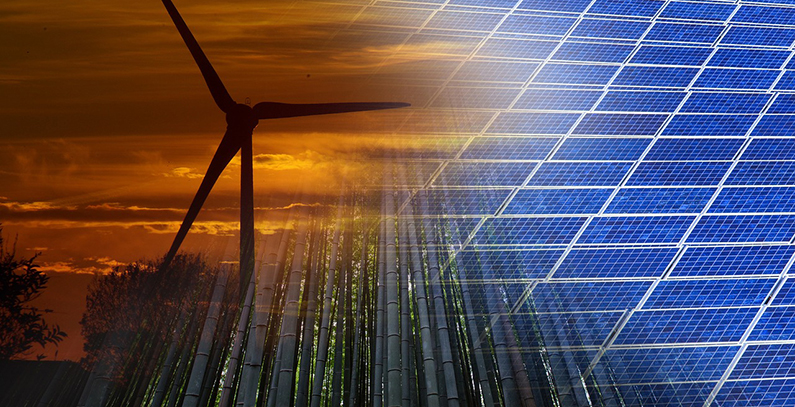 Renewable source power facilities in Slovenia produced 5 percent less power in the first half of 2017 compared to the same period a year earlier even though solar power plants increased their production by 14%, according to data from the Center for Support of the Electricity Market Borzen.

Slovenia has a total of 3,878 renewable source power generating facilities with 412 MW of nominal power which produced 514.7 GWh of electricity in the first half of this year.

Renewable source facilities in Slovenia receive subsidizes from a support scheme for electricity production from renewable sources and high-efficiency heat and electricity cogeneration which paid out EUR 77.4 million in the first few months of this year, or 0.9 percent more than in 2016 even though they produced less power.

On average, the support scheme provided EUR 150.4 per MWh in the first six months of the year or 6 more than in 2016 because of different weather conditions affecting solar and hydro power production.