Landfill for Subotica region to be finished next year 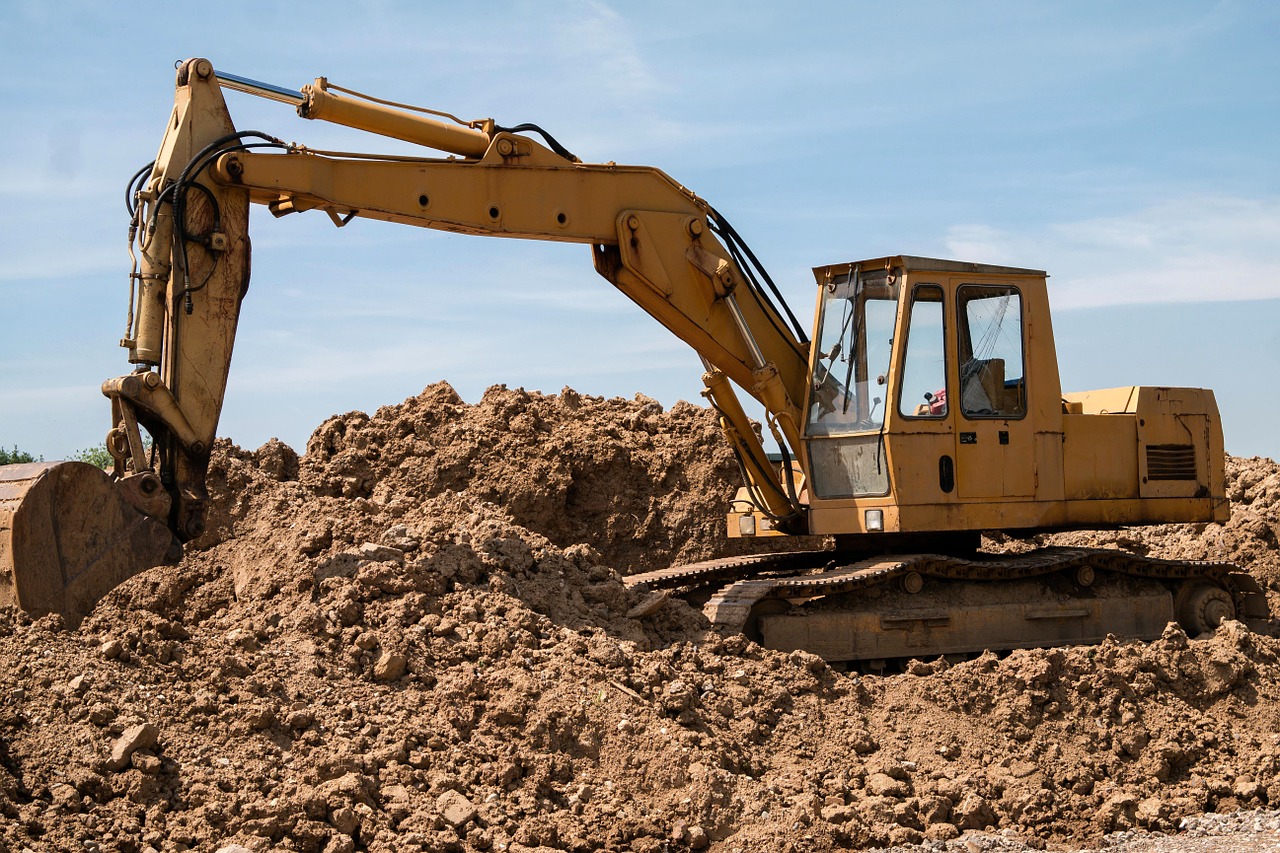 One of the largest construction sites in Serbia lies between Bikovo and Oromo, in North Bačka District, portal Subotica.com reported. Construction of a regional landfill began in the middle of last year with the aim for the most advanced waste management system to be completed in 2017.

The regional facility for the city of Subotica and the municipalities of Bačka Topola, Mali Iđoš, Senta, Kanjiža, Ada and Novi Kneževac in northwestern Serbia was created as a response to increasing amounts of waste and the need to comply with national and European rules. The fact the region of northern Banat and Bačka has about 260 thousand inhabitants, and that each household produces about a tonne of waste which is stored in the city and illegal dumps, made local authorities move ten years ago to face the issue. In 2008, company Regionalna deponija d.o.o. was founded. Implementation is in line with standards of the European Union and the National Waste Management Strategy for 2010-2019.

Total value of the project is EUR 24 million. EU is supporting it through IPA funds, amounting to EUR 20.15 million. This support is focused on building infrastructure and strengthening the capacity of regional businesses and local public utility companies. The Government of Serbia participates with EUR 3.2 million through the Ministry of Agriculture and Environmental Protection. It finances the procurement of waste collection vehicles, containers and cans. Finally, EUR 1 million will be allocated from the budget of the City of Subotica and six municipalities to build recycling yards and connect to local infrastructure.

Total value of the project is EUR 24 million.

Currently two landfill cassettes are under construction, as well as the waste separation line that will be used to extract all valuable components, said Andrea Kikić, head of Regionalna deponija, the article said. She explained separated recyclable waste like plastic, paper or metal will be baled and temporarily stored before collecting a greater amount for the market. For the processing of waste, composting of biodegradable waste will be carried out in the separate tunnels for clean green waste and biodegradable waste, she added.

The complex of the regional landfill is being built by Italian company Ibi, Set from Šabac and Instel inženjering from Novi Sad. The deadline for completion of the landfill is the beginning of next year, but the contractors submitted a request for an extension, so it will probably be prolonged a little, the portal adds.