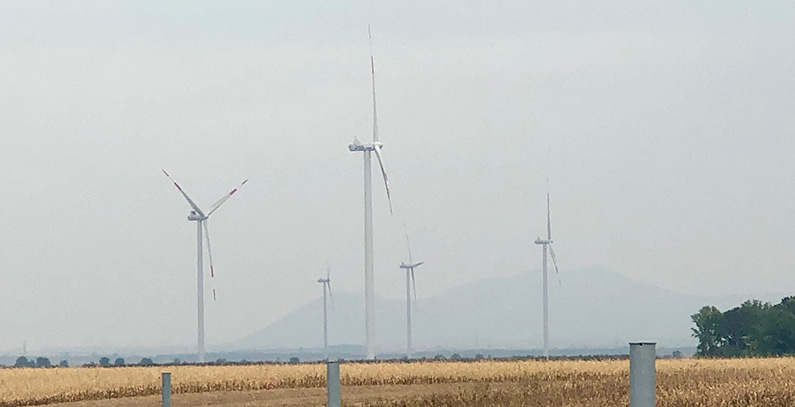 Fintel Energija has announced that its 69 MW Košava 1 wind farm has obtained a privileged power producer status in Serbia.

The wind farm was put into operation in September 2019.

According to Fintel Energija’s statement submitted to the Belgrade Stock Exchange (BELEX), becoming a privileged power producer marks the end of the first phase of the construction of the Košava wind farm.

The wind farm is comprised of 20 wind generators with an installed capacity of an overall 69 MW, the document reads.

It adds the construction of the EUR 120 million wind farm has begun in the mid-2017 and that since mid-2019 it was in trial operation.

The Košava wind farm obtained a temporary privileged power producer status on April 8, 2016. At the end of August 2017, the Ministry of Energy and Mining prolonged it to June 12, 2020.

Košava is the third and largest wind farm so far to be built within the partnership of Serbia’s MK Group and Fintel Energija, a company listed on the BELEX. Fintel Energija is owned by Italy’s Fintel Energia Spa.