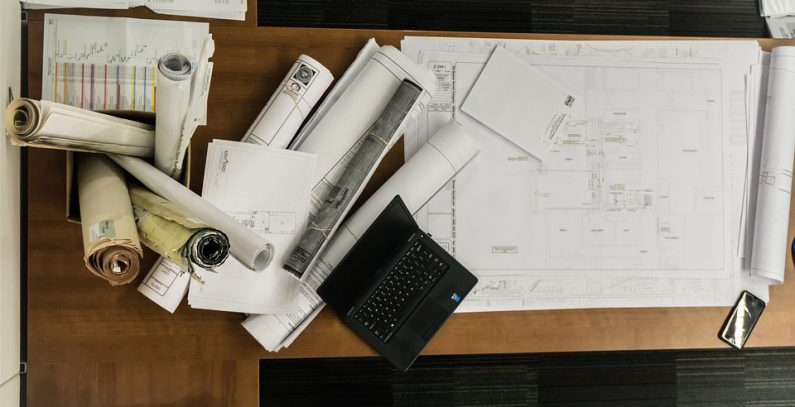 Albania’s state-owned power utility KESH has designed a 12.9 MW floating solar power plant, which it plans to build on the Vau i Dejes reservoir. The floating photovoltaic facility, which would be the country’s first, would span 118,000 square meters, the Albanian media reported.

KESH plans to build the floating solar power plant as parts of efforts to diversify its energy mix, which is almost entirely dependent on hydropower plants (HPP). The Vau i Dejes reservoir is part of HPP Vau i Dejes, one of three HPPs on the Drin River Cascade. Many of Albania’s planned small and other HPP projects have repeatedly been opposed by environmentalists and campaigners.

KESH has revealed no details of the cost of the proposed floating photovoltaic (FPV) project or when it would be implemented, but it has announced that OST, Albania’s transmission system operator (TSO), has agreed in principle to connect the plant to the grid once it is built.

In May 2017, the European Bank for Reconstruction and Development (EBRD) and the Albanian Ministry of Energy and Industry signed a Memorandum of Understanding (the MoU) on cooperation to develop the regulatory framework for solar power and the subsequent development of solar power projects.

The project involves drafting the secondary legislation and regulatory framework for the competitive procurement of solar PV projects in Albania, as well as assisting in the implementation of a competitive bidding process to procure 50-100 MW solar PV capacity in Albania.

“The government and the EBRD will cooperate in developing and implementing a framework for the allocation, through a competitive bidding process for private investors in the building, owning and operating of solar power projects in Albania with a total combined capacity of 50-100 MW,” EBRD Head of Albania Matteo Colangeli said at the time.