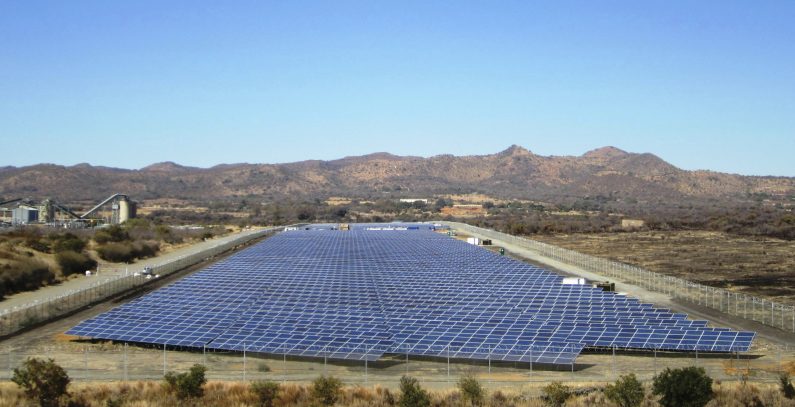 Juwi Hellas, the Greek subsidiary of Germany’s Juwi, plans to start building a 204 MW solar park in Greece in December 2019, the company said in a press release. The Kozani solar park has secured a premium in Greece’s first mixed renewable energy auction, held on April 15.

The Kozani solar park secured 47% of the total volume in the auction that saw projects with a combined capacity of 635 MW competing for a total of 437 MW in capacities. Juwi competed with four other solar and one wind project.

“Thanks to a very well prepared and precisely executed strategy, we were not only able to bring our entire project volume through the auction process – we have managed to secure the highest tariff of all other solar projects,” said Takis Sarris, Managing Director of Juwi Hellas.

Juwi secured a remuneration of 5.73 cents per kWh, the company said. It also said it has become the leading company for utility-scale renewable power plants in Greece.

The Kozani project is located in the north of Greece about 15 kilometers away from the city of Kozani. In December 2019, Juwi will begin with the construction of the solar park on an area of more than 400 hectares.

The solar park is scheduled to be connected to the grid by April 2021. It is expected to produce more than 300 million kWh of electricity annually.

The company has been active in Greece for more than ten years and has connected more than 50 plants with a combined capacity of over 100 MW to the grid.

The figure comprises all the projects tendered in 2016 via a pilot renewable energy tender and 7.2 MW of net metering installations.