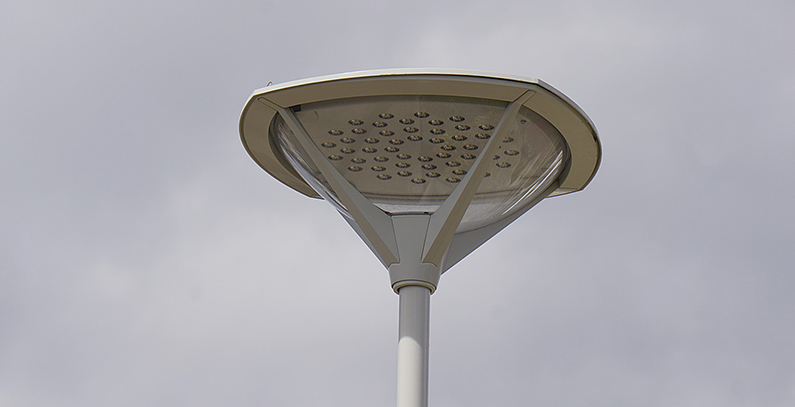 Croatia, Bosnia and Herzegovina and Montenegro have launched IRENE project aimed to promote sustainable use of natural resources. The project, which is mostly financed by European IPA funds for cross-border cooperation, envisages upgrading of 11 public lighting systems in several municipalities and towns as well the installation of solar collectors in one of them.

The IRENE project – the Interregional Renewable ENErgy efficiency network was officially launched on July 1, 2017, while this week, an initial conference has been held in Croatian coastal town of Zadar. Partners in the project have presented planned activities, including locations for upgrading of lighting systems.

The project is worth EUR 1.9 million, out of which EUR 1.6 million of grants are provided from EU funds. The project will be implemented until December 31, 2019.

The project is aimed at environment protection and promotion of sustainable use of natural resources in the border areas through joint development of management and promotional tools for fostering energy efficiency and renewable energy systems.

It will be implemented in the Zadar County, in Croatia, Herzegovina-Neretva Canton, in Bosnia and Herzegovina, and the municipality of Tivat, in Montenegro.

Overall 11 lighting systems will be upgraded. In Tivat, solar collectors for heating of sanitary water will be also installed at the sports hall. Municipality of Tivat will receive EUR 320,000 for the implementation of the project. In the Zadar area mercury lighting will be replaced with LED or sodium lights.

The IRENE project was approved within the first call for proposals under the Interreg IPA Cross-Border Cooperation Program Croatia-Bosnia-Herzegovina-Montenegro 2014-2020.

The leading partner on the project is the Zadar County Development Agency ZADRA NOVA. The Zadar County also participates as a partners in the project from the Croatian side. Other partners are the Eco Center DELFIN and the Municipality of Tivat and from Montenegro, and the Association for Economic Development REDAH and the City of Mostar from Bosnia and Herzegovina.