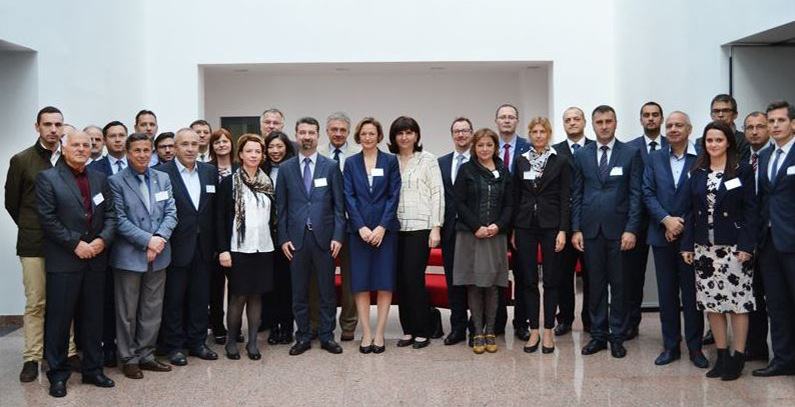 The International Renewable Energy Agency (IRENA) will work closely with South East European (SEE) regional stakeholders to customize further actions that will improve renewable energy sector in the region. Developing the customized SEE renewable energy Action Plan was announced at the workshop in the Bucharest, co-organized with the Romanian Ministry of Energy.

“Romania has almost 5 GW of renewable energy capacity and we have already achieved our 2020 renewable energy target goal. This will help us to develop new frameworks for renewables up to 2030, as expected by new EU Directive on Renewable Energy”, said Corina Popescu, the Romanian Secretary of State.

The workshop will help IRENA to finalize analysis and to constitute a basis for further actions that will be delivered in coordination with SEE governments and stakeholders. The goal is to develop the Action Plan customized for the SEE region.

IRENA promotes all types of renewable energy. Organization today has 149 Members (148 States and the European Union), with 27 countries more in the accession process.