Interconnection underway between Macedonia and Albania 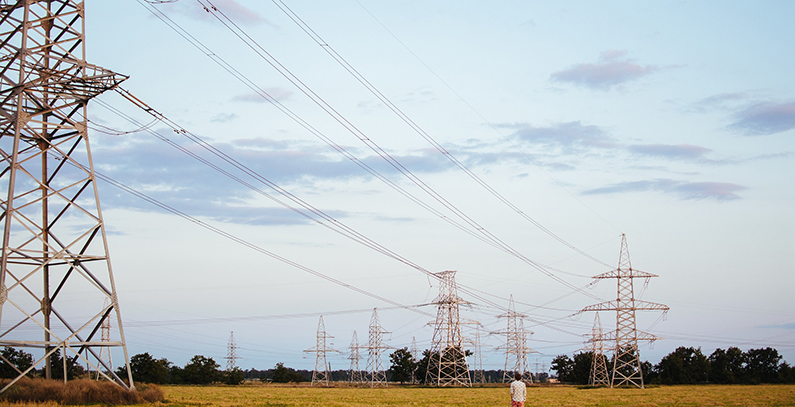 Both men pointed that this is the first interconnection between the two systems and that it will be beneficial for both the Albanian and Macedonian electric power transmission systems.

“The construction of this transmission line will complete Corridor 8 and improve voltage conditions in southwestern Macedonia, transmission line overload will be prevented and power flow is expected to be increased thus contributing to the development of a regional electricity market,” Neziri stated.

This project is one of three in Southeast Europe which was interesting for the community of donors/financiers of energy projects by the European Commission – ones who finance the IPF Multi program with a new development instrument – the Western Balkans Investment Framework (WBIF). Donors/financiers are the European Bank for Reconstruction and Development and KfW development bank.