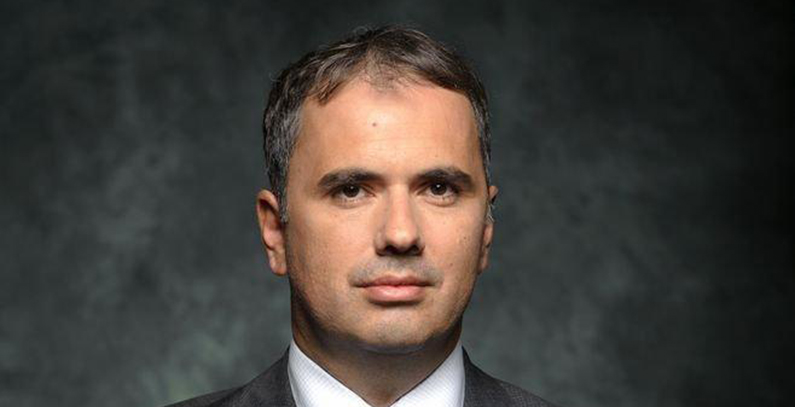 On July 20, the EPCG Board of Directors accepted resignations submitted by outgoing executive director Tonino Maglio and three other Italian executives. They submitted the resignations in early July after the contract between the Government of Montenegro and A2A  expired and the Italian company launched withdrawal procedure from EPCG.

The resignations will take effect on August 2, while the new executive director will assume his position on August 3, 2017, EPCG said in a statement.

Noveljić graduated from the Faculty of Economics in Podgorica and has gained rich experience in the energy sector, acting as Deputy Minister of Economy, State Secretary and Secretary of the Ministry of Economy.

He was a member of the Montenegrin Power Transmission System (CGES) Management Board, Head of the Podgorica Mayor’s Cabinet and a negotiator for three chapters within the Montenegro’s EU accession negotiations.