IEA: Solar PV is to become “king” of power supply in decade ahead 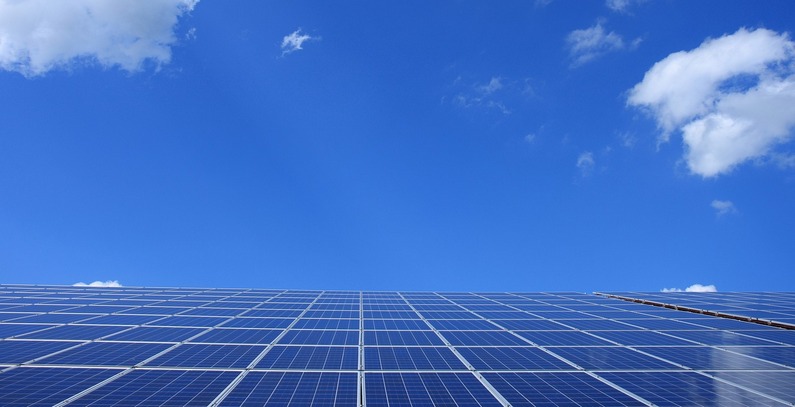 Solar PV appears set for massive expansion, with a projected average growth rate at 13% a year from 2020 to 2030, meeting almost a third of electricity demand growth over the coming decade and becoming the new “king” of power markets, according to the International Energy Agency’s (IEA) World Energy Outlook (WEO) 2020 report.

“I see solar becoming the new king of the world’s electricity markets. Based on today’s policy settings, it is on track to set new records for deployment every year after 2022,” said IEA Executive Director Fatih Birol.

The WEO 2020 report explores four pathways for the global energy demand recovery from the COVID-19 pandemic, and renewable energy sources are seen playing starring roles in all scenarios, with solar taking the center stage.

In the Stated Policies Scenario (STEPS), which reflects today’s announced policy intentions and targets and in which the global economy returns to pre-pandemic levels in 2021, renewables are projected to meet 80% of global electricity demand growth over the next decade, overtaking coal by 2025 as the primary means of electricity generation.

Hydropower will remain the largest renewable source, but solar will become the main source of growth, followed by onshore and offshore wind. Solar PV is now consistently cheaper than new coal- or gas-fired power plants in most countries, and solar projects now offer some of the lowest-cost electricity ever seen, according to the WEO 2020 report.

In the STEPS scenario, global solar PV deployment should exceed pre-crisis levels as early as 2021 and set new records each year after 2022, thanks to widely available resources, declining costs, and policy support in over 130 countries.

Coal-fired electricity production will never revert to the 2018 peak

The IEA expects 275 GW of coal-fired capacity to be shut down by 2025, or 13% of the overall existing capacity in 2019. This includes 100 GW in the United States and 75 GW in the European Union. However, this will be nearly offset by new additions through to 2025, with 130 GW under construction, mostly in China, India, and Southeast Asia.

As a result, global CO2 emissions from the power sector will edge above 13 Gt by 2024 and stabilize by 2030, but they will never return to pre-crisis levels. However, the IEA noted that the emissions would drop 38% by 2030 in the Sustainable Development Scenario (SDS), which entails a surge in clean energy policies and investment that would pave the way for achieving sustainable energy objectives in full, including the Paris Agreement, energy access, and air quality goals.