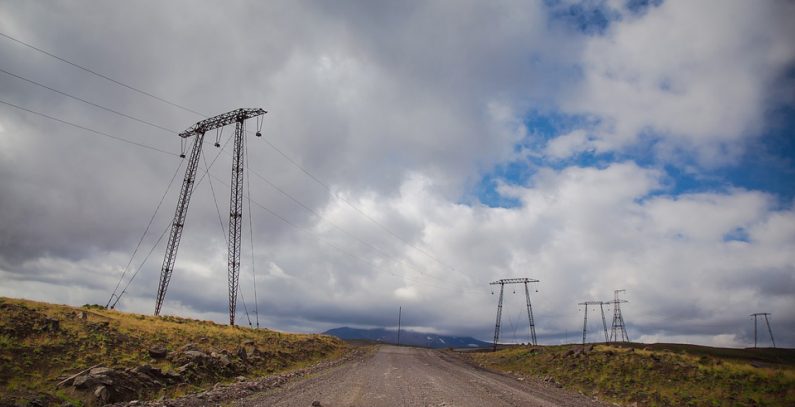 The Independent Bulgarian Energy Exchange (IBEX) announced the launch of the intraday market (IDM) on April 11.

“On April 11 at 14:00 CET, the IDM market segment will be open for real trading with delivery after 00:00 CET on the April 12. We kindly invite all market participants that are still not registered as a member of this segment to do so by initiating the respective procedure,”, IBEX said in a statement.

The IDM market will be launched in cooperation with Nord Pool. Two power exchanges collaborate from 2015.

The successful launch of a continuous trading market is a necessary precondition for Bulgaria’s power market to join XBID, the common European cross-border intraday coupling project.

IBEX earlier announced the development of the day-ahead market (DAM) coupling project in 2018 and launch of the IDM market. For next year it plans to achieve DAM coupling on one or two borders and implementation of IDM  coupling project.

According to IBEX data, 41 market participants were active in February. Total traded volume in this month was 390.64 GWh while a total turnover was EUR 14,947 million.

IBEX was established January 2014, as a fully-owned subsidiary of the state-owned Bulgarian Energy Holding (BEH).

Two months ago, the state-owned Bulgarian stock exchange (BSE-Sofia) acquired 100% of the IBEX.