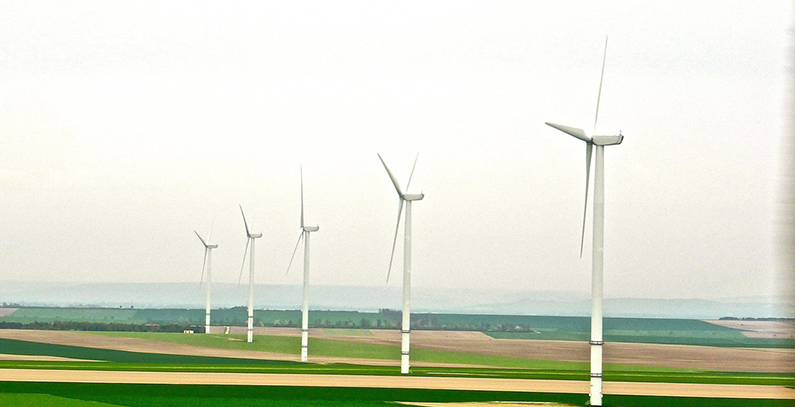 Croatian Energy Market Operator (HROTE) has recently said that from January 1 it will start selling electricity from plants using renewable sources which have power purchase agreements, in three ways.

Except the two sale models, the participants in the electricity market will be able to sign framework agreements that last up to one calendar year, where the operator can activate them and thus close its positions on the market.

Changes in the sales of electricity from renewable energy sources are in accordance with the Law on Renewable Energy Sources and Highly Effective Cogeneration that the Croatian parliament adopted last September. Hrote acts on the market as the party responsible for the deviation and the one responsible for the payment of subsidies for eligible producers with contracts under the feed-in tariff system, the statement adds.